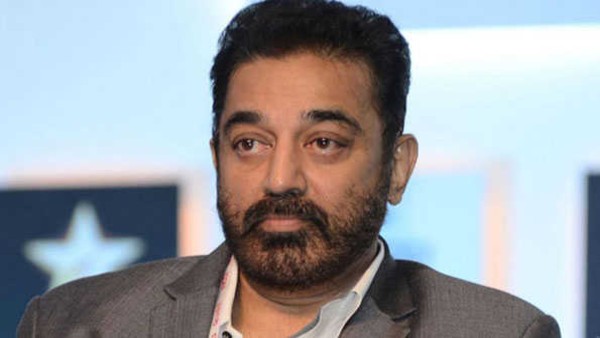 Kamal took the vaccine shot at the Sri Ramachandra hospital ahead of launching his campaign for the April six Assembly polls.

In a tweet after taking the vaccine shot, Kamal said “I have taken covid vaccine. Those who take care on themselves and care for others should take the vaccine”.

Meanwhile, MNM announced that they have a set a new trend by becoming the first political party to get police permission to hold campaign for the Assembly elections. (UNI)

Registration for Vaccination on CO-WIN is simple, Follow these steps

This country declares state of emergency over Coronavirus