On late mother Nargis Dutt's death anniversary, Sanjay Dutt posts a picture and the caption will touch your hearts! 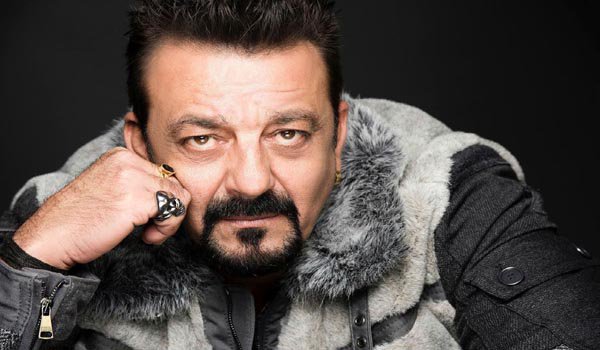 Monday, 3 May 2021 (17:56 IST)
Sanjay Dutt takes to his social media handle to share a heartwarming picture with his late mother Nargis. Putting into words his feelings for his mother, the caption to this post will touch your heart like no other.
Seen having a wide smile in this picture as he has his mother's arms around him. The caption reads, "Not a day goes by when I don't miss you Ma!"

It is no news of the abundance of love Sanjay Dutt has for his mother. Keeping his mother in all his prayers, the actor misses the strong pillar of support, the warmth she gave to him as he grew up. This picture from decades ago also reminds us of the spectacular work Nargis ji did as an actress. Reminiscing all the good memories, strength and resilience of Nargis Dutt, Sanjay Dutt touches our heart with this post.

Sanjay Dutt enjoys a game of badminton with his friends, shares picture!

Sanjay Dutt goes all in whenever he commits to a role, know how!

Sanjay Dutt, the face of the Cancer Awareness program of Defeat-NCD Partnership at the UNITR; check his video!

Did you know Sanjay Dutt shot for 3 films back to back? His fans have a handful of films to look forward to