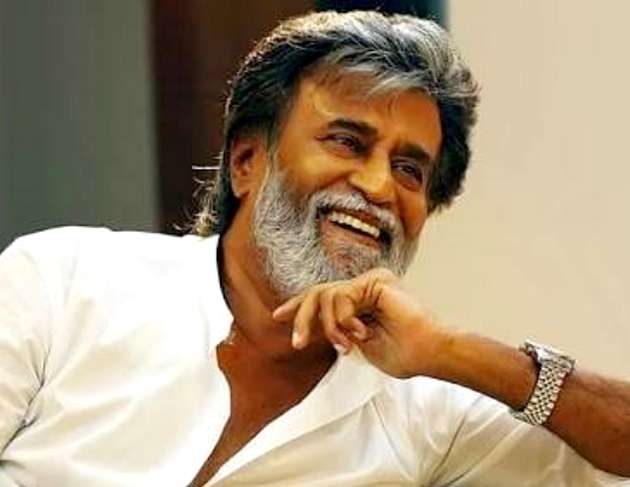 All the investigation reports have been received and there was nothing alarming in the reports, the sources said.

A team of doctors will evaluate the actor, who was admitted to the hospital on Friday after his blood pressure had shown fluctuations, later in the day before taking a decision to discharge him. (UNI)

Rajinikanth to start party in Jan 2021,to contest Assembly polls