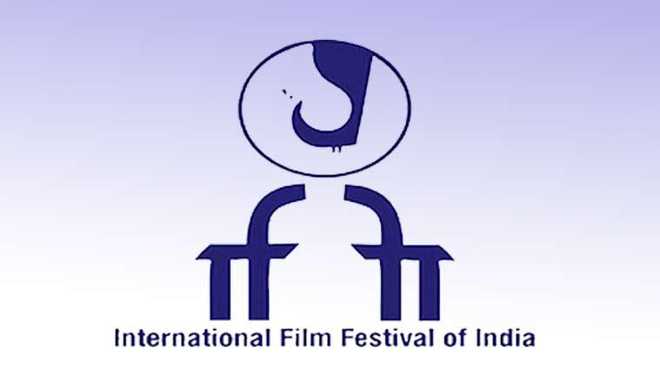 Tuesday, 19 January 2021 (12:29 IST)
Panaji:Debutant Filmmaker Sharan Venugopal has expressed happiness over his film Oru Paathira Swapnam Pole being selected and screened at 51st International Film Festival of India (IFFI).
Speaking about his 37-minute Malayalam non-feature film (Oru Paathira Swapnam Pole), Venugopal said, “It is very tough to define where one’s personal boundaries end. The film is set against this plot.” The title translates as ‘Like a Midnight Dream’.
Talking about the film, Venugopal said, “We shot this film during the end of March 2019; after which nationwide lockdown was announced. We were doubtful if our film would be screened. But we are very happy and satisfied to see our film being selected and screened this year under IFFI’s Indian Panorama”.
'For a very long time I was juggling with new ideas regarding what constitutes a person's personal space. We all talk about our private and personal spaces. So where is the boundary. Personally I am someone who do not share a lot around him. All this was going around me and I chanced upon a short story written by friend of female who is a writer. The story dealt with a life of a mother where the mother chances upon a nude video in her daughter's laptop. The story moved me a lot and after reading the story I felt there was much more to it. That was the point when I started writing the script,' he said.
'Oru Paathira Swapnam Pole' is story of Sudha, an entrepreneur and a mother of a college girl. She finds her world turned upside down when a doctor suspects that she might have cancer. Her worries deepen even further when one day she goes through her daughter’s laptop and accidentally finds a nude video of her daughter in it.(UNI)