Special prayer for SPB: Film fraternity, music lovers to play his songs at 6 pm on Thursday 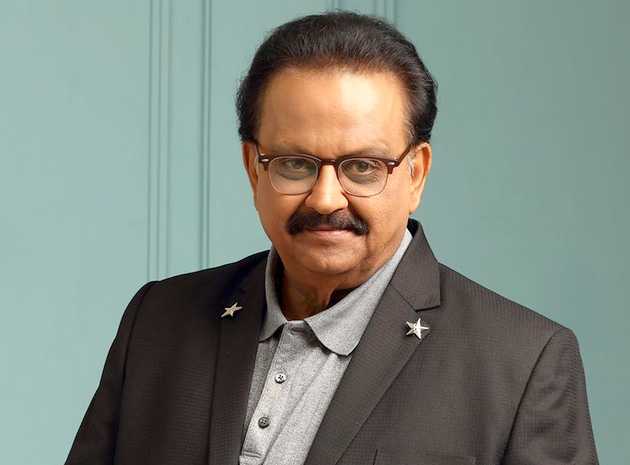 Wednesday, 19 August 2020 (15:51 IST)
Chennai: The Tamil film fraternity and music lovers would play legendary S P Balasubramanyam’s, popularly called as ‘SPB’, songs as a special prayer for the speedy recovery of the singer, who tested positive for coronavirus and was under life support system at a private hospital.

It was an initiative by renowned film director Bharathiraja, who in a press statement, appealed to all to be part of this mass prayer for SPB’s recovery from 1800 hrs to 1805 hrs tomorrow.

“Lets all pray mother nature to give SPB to us. Ilayaraja, Rajinikanth, Kamal Haasan, Vairamuthu, AR Rahman, film actors and actresses, directors, musicians, FEFSI members, producers, theatre-owners, distributors and mediapersons, besides billions of SPB fans across the globe will play SPB songs at at their respective places and pray for his speedy recovery”, he said.


“I invite everyone to be part of the mass prayer”, he added.

“Requesting the film fraternity & music-lovers to come together and pray for speedy recovery of legendary singer SPB through a mass prayer on August 20, 6 pm -6:05 PM by playing his song from their respective places”, he said.

“Let’s make sure that his voice is heard again. #GetWellSoon SPBSIR”, he added.

In Indian cinema, thanks to his mesmerising voice and mastery in various languages, one voice that has been breathlessly singing melodies soothing our hearts is that of Paadum Nila SPB.

“Today, we are in tears to know that he is affected by COVID-19. It is heart-wrenching to see film personalities, politicians, people from various walks of life and general public in sorrow hearing about SPB’s health condition”, Bharathiraja said.

“SPB knows only to sow seeds of love. He is a wonderful artiste. He should be back amongst us soon. We will get him back”, he said.

Bharathiraja said, “when Ponmana Semmal MGR was hospitalised, we did such a prayer. He was back hale and hearty. Similarly we will pray for recovery of SPB now.”

“Let’s join irrespective of caste, language or creed for SPB. His voice should be heard again. Let’s come together and pray”, he added. (UNI)

Angad Bedi wants his daughter to have heroes like Sania Mirza, Saina Nehwal and Deepika Padukone