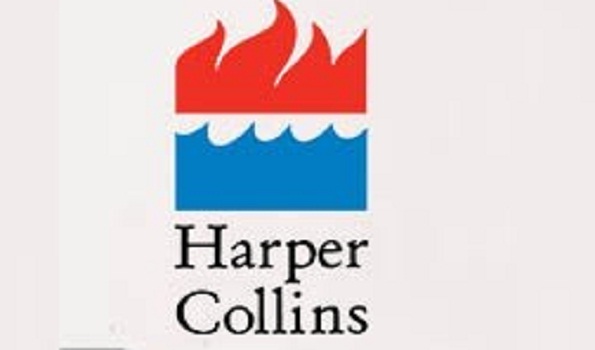 1990s Mumbai. A Bollywood superstar's home is echoing with mysterious, terrifying wails. Can Akruti and Parvati solve the case? 'The Bollywood Affair' by Gauri Sinh is all about that.

What is haunting Bollywood's reigning superstar?


The late 1990s, Mumbai. Bollywood superstar RK is traumatized by the inexplicable wails that have begun echoing through his sprawling heritage home. Is the superstar being haunted? Or could the screams have something to do with his latest movie, a Bollywood blockbuster about a haunted house?

As the plot thickens, and those around RK begin succumbing to what seems like supernatural malice, Akruti and Parvati must solve a crime set against a backdrop of suspicion and fear. After all, they wouldn't want RK's lady love, the glamorous screen ingénue Alena, to become the next victim.

Gauri Sinh says, "This book, set in the late 1990s, hearkens to a simpler era where joy was perhaps easier to come by. Reading it allows nostalgia, the permission to skip to a lighter, less complicated moment in time when we still had the luxury of wallowing in our pleasant pastimes. Among them?the poster child of the big, beautiful world of Indian cinema?Bollywood! To all my readers: I do hope this book, in embracing B-Town's hyper-bombastic late-1990s vibe in the telling of a detective tale, becomes what commercial big-budget Bollywood always stood for?a temporary escape. As very much?a solace.

Swati Daftuar, the commissioning editor, says, "We're so pleased to publish Gauri Sinh's next book in the series that introduced Akruti and Parvati to us. Clever, wonderfully crafted and led by two strong, whip-smart and brave women, The Bollywood Affair is such a treat of a book for everyone who enjoys reading crime fiction." (UNI)

HarperCollins announces ‘What Do You See When You Look in The Mirror?’ by Nikita Singh