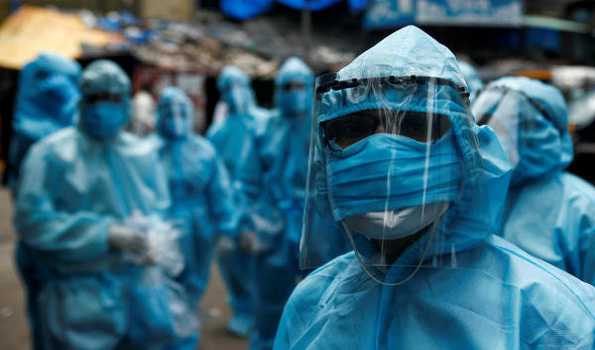 Wednesday, 25 August 2021 (11:15 IST)
New Delhi: India reported a big rise in single-day coronavirus cases on Wednesday as the country recorded 37,593 new cases and 648 deaths during the last 24 hours, according to the Union Health Ministry.

The prime reason behind the substantial rise in the single day tally is a spike of cases reported in Kerala which has accounted for more than 60 per cent of the national tally. Of the freshly reported cases, 24,296 were recorded in the southern state alone.

Meanwhile, 34,169 more people recovered from the contagious virus in the last 24 hours making the recovery registry climb to 3,17,54,281. The recovery rate has been increased to 97.68 per cent.