Decision to increase gap between Covishield doses based on scientific evidence: NTAGI chief 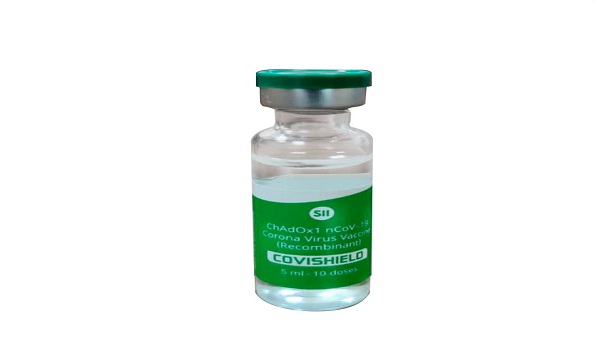 On May 13, the Centre had announced that it has accepted the COVID-19 Working Group’s recommendation of increasing the gap between the two doses of the Covishield vaccine from 6-8 weeks to 12-16 weeks.

“In the last week of April, 2021, the data released by Public Health England, United Kingdom’s executive agency of the Department of Health, showed that vaccine efficacy varied between 65 per cent-88 per cent when interval is 12 weeks. This was the basis on which they overcame their epidemic outbreak due to the Alpha variant. The UK was able to come out of it because the interval they kept was 12 weeks,” he told DD News while speaking on India’s COVID-19 Vaccination Drive, according to the Union Health Ministry’s statement issued on Wednesday.


“We also thought that this is a good idea, since there are fundamental scientific reasons to show that when interval is increased, adenovector vaccines give better response. Hence the decision was taken on May 13, to increase the interval to 12 - 16 weeks,” he said on Tuesday.

This also gives flexibility to the community, since everyone cannot come at precisely 12 weeks or so, he added.

Initially, Dr Arora said, studies on Covishield were very heterogeneous. Some countries like the UK went for a dose interval of 12 weeks when they introduced the vaccine, in December 2020.

“While we were privy to this data, when we had to decide our interval, we went for four weeks interval based on our bridging trial data which showed good immune response. Later we came across additional scientific and laboratory data, based on which after six weeks or so, we felt we should increase the interval from four weeks to eight weeks, since studies showed that vaccine efficacy is about 57 per cent when it is four weeks and about 60 per cent when it is eight weeks,” he said.

On why the NTAGI did not increase the gap earlier to 12 weeks, he said, “We decided we should wait for ground-level data from the UK (the other biggest user of AstraZeneca vaccine).”

He also said that there were other examples like Canada, Sri Lanka and few other countries which are using 12-16 weeks interval for AstraZeneca vaccine which is the same as Covishield. (UNI)