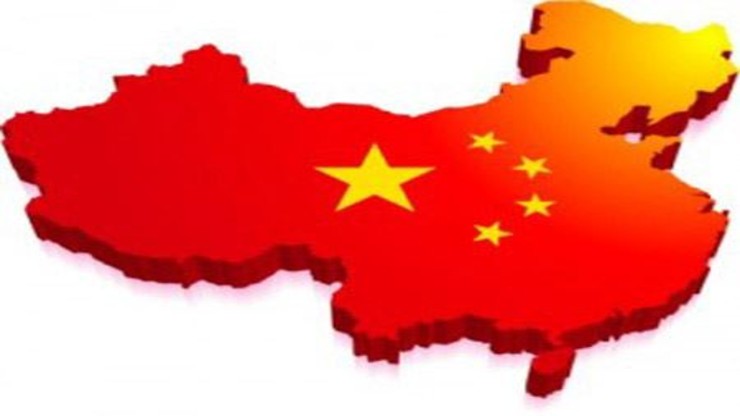 Thursday, 1 July 2021 (12:01 IST)
The CCP was founded in 1921, and this week, top party brass are touting their achievements with big public relations campaigns. But as the party bolsters its image, is there weakness behind the facade?

Kashmir: Modi engages with local leaders, but why now?