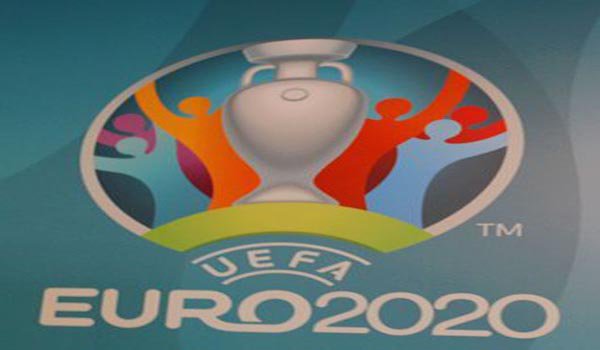 Tuesday, 6 July 2021 (12:13 IST)
Italy and Spain face off in the fourth consecutive European championship, this time in the semifinals. Italy have looked the part so far, while Spain have often struggled to hit their stride. Follow DW for the latest.
Italy vs. Spain London
Kickoff Tuesday, July 6 at 1900 UTC
Hola! Buongiorno! Welcome to DW's buildup to the Euro 2020 semifinal clash between Italy and Spain. Here is what you need to know about Tuesday's game.
How Italy got here
The Azzurri were among the favorites entering the tournament and have lived up to the hype.
They won all three of their group stage games without conceding a goal, and, after an extra-time grind against Austria in the round of 16, they vanquished Belgium, ranked no. 1 in FIFA's world rankings, 2-1 in Munich to book their ticket for the last four.
True to form, the Italians have been able to depend on a rock-solid defense. But more importantly, head coach Roberto Mancini has also got the most out of a versatile attack with a variety of goal scorers — six different players have scored for Italy at Euro 2020, four of whom have scored twice.
How Spain got here
It's hard to believe given the quality in their ranks — including RB Leipzig's Dani Olmo — but Spain's results at Euro 2020 haven't been the most impressive.
After two draws in their opening group stage games, only a win over Slovakia — a 5-0 one, to be fair — guaranteed them a spot in the last 16. They then needed extra time to defeat a Croatia side without veteran Ivan Perisic, and the only goal they scored from open play in their penalty shootout triumph over Switzerland was an own goal.
La Roja faced widespread criticism at home for their underwhelming start to the tournament — Alvaro Morata revealed that his wife and children had received verbal abuse from fans in Seville, where Spain played all three of their group-stage games.
The Spaniards have scored the most goals at the tournament (12 goals in five games), held the most possession (67.2%) and passed at the highest success rate (89.4%). But Luis Enrique's side has been rightly criticized for doing too little with their ball dominance and scoring chances.
Recent history
Euro 2020 is the fourth straight European Championship in which the Italians and Spaniards have squared off. Spain defeated Italy in the Euro 2008 quarterfinals and in the Euro 2012 final en route to tournament wins. But Italy came out on top at Euro 2016, beating Spain in the last-16 tie before being knocked out by Germany in the quarterfinals.
Overall, the historical matchup has been pretty even. Spain have won 13 of the 37 games against Italy, while the Italians have won 11 and there have been 13 draws. Both sides have scored 51 goals in the fixture.
The two sides are also set to face off in the Nations League semifinals in October.
How many fans will attend?
The UK government announced in June that capacity at Wembley Stadium will increase to 75% when the ground hosts the Euro 2020 semifinals and final. That will allow up to 60,000 spectators to attend each of the three games.
But whether that 60,000 capacity will be filled for the Italy-Spain semifinal is unclear. Travelers entering the UK must quarantine, even with negative tests, which limits the capability of fans abroad attending the game. Additionally, Italy FA chief Gabriele Gravina confirmed on Saturday that Italy will only be afforded 125 tickets for the game — 1,000 if Italy reach the final.
The number of spectators at tournament games has been a source of outrage among EU lawmakers. German chancellor Angela Merkel said during a visit to the UK recently that she was "worried and skeptical" about high attendances at matches.
Wembley hosted 22,500 spectators for England's group-stage games and saw 45,000 people attend England's last-16 win over Germany.

UEFA slammed for allowing huge numbers of spectators during Euro 2020