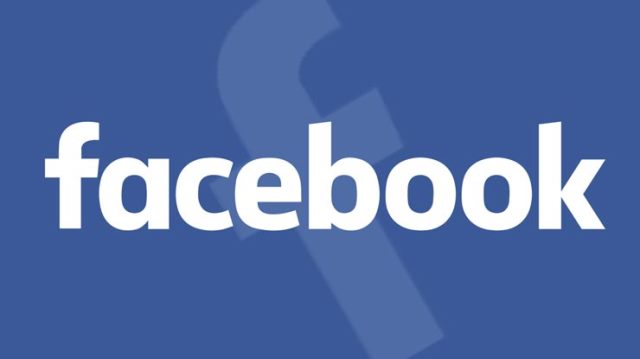 Thursday, 18 February 2021 (11:39 IST)
Facebook has prevented users in Australia from sharing news on its site, while Google inked a deal with News Corp. Facebook's ban has also caught up unsuspecting targets.
Social media giant Facebook on Wednesday blocked news content sharing in Australia, in response to a new media law that is under consideration.
In a blog post, William Easton, Facebook's manager for Australia and New Zealand, said it "will restrict publishers and people in Australia from sharing or viewing Australian and international news content," because the proposed law "fundamentally misunderstands the relationship between our platform and publishers who use it."
The dispute stems from Australia's News Media Bargaining Code, which would require Facebook and Google to negotiate with news outlets for payment for their content or potentially face fines. The rule was introduced in the Australian parliament in December.
Lawmakers debated amendments to the law in the House of Representatives.
"We've long worked toward rules that would encourage innovation and collaboration between digital platforms and news organizations," said Eaton.
Facebook's decision also means that people outside of Australia cannot view or share Australian news on the site. Even Facebook's own page also appeared blank to users in Australia.
Australian Treasurer Josh Frydenberg tweeted that he "had a constructive discussion with Mark Zuckerberg from Facebook…we agreed to continue our conversation to try to find a pathway forward."
Emergency services hit
Facebook's ban on news content impacted several emergency services in Australia, as pages that warn the public about COVID-19 outbreaks, bushfires, and cyclones went blank.
Fire, health, and meteorological services around the country saw their Facebook pages scrubbed amid serious public emergencies.
The federal government's Bureau of Meteorology's page "has been impacted by the sudden Facebook news content restrictions," Environment Minister Sussan Ley confirmed, urging people to instead visit the website.
The Western Australia fire department's page was also wiped clean as the state braced for "catastrophic fire danger" conditions.Opposition lawmaker Madeleine King criticized the move as "unacceptable."
The Facebook pages of at least three state health departments that issue regular coronavirus updates were among those affected by the ban.
Several government accounts in the Australian Capital Territory – which includes the capital city of Canberra – were also affected.
"The ACT Government account is verified by Facebook, and we have contacted them to rectify the situation," a spokesperson said.  "The ACT Health Facebook page, in particular, is an important channel for distributing information about the COVID-19 situation."
Google working with the law, companies already
Google, which previously threatened to leave Australia, took a different route from Facebook on Wednesday.
Google agreed to a deal with News Corp on Wednesday, with Nine Entertainment reportedly close to its own deal. A deal with Australian Broadcasting Corp. was still in negotiations.
The deal with News Corp. is for three years and includes all other media outlets under the company, including the Wall Street Journal in the US, The Times in the UK, and Sky News in Australia.
News Corp. CEO Robert Thomson said Australian officials "have stood firm for their country and for journalism."
Frydenberg confirmed the negotiations between Google and the Australian Broadcasting Corp., in a deal that the broadcaster said would give a boost to regional journalism.
"There are negotiations going on with all the major players and the minor players at the moment," said Frydenberg. "This will help sustain public interest journalism in this country for years to come."
He added that "none of these deals would be happening" if not for the News Media Bargaining Code.
Marcus Strom, the president of the Media, Entertainment and Arts Alliance, the Australian journalists' union, said media companies have a moral obligation to share revenue from the digital platforms.
"Any monies from these deals need to end up in the newsroom, not the boardroom," said Strom.(AFP, AP, dpa, Reuters)

Active covid cases raised above 12 K, Fatalities above 100 in past 24 hrs