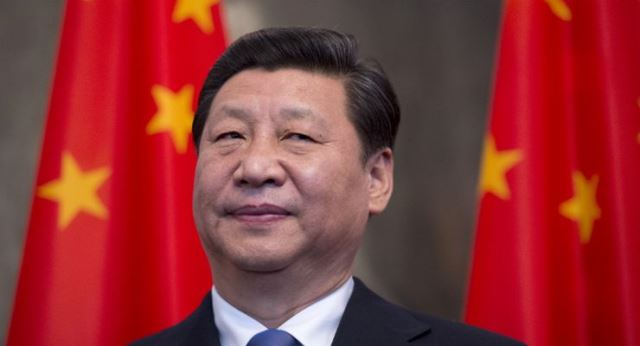 Saturday, 13 March 2021 (11:48 IST)
The G7's concerns came after China's parliament passed reforms to change the electoral system in Hong Kong so that only "patriots" run the city.
The Group of Seven (G7) powers called out China on Friday to end the "oppression" of democracy activists in Hong Kong.
The G7 foreign ministers expressed their concerns over China's decision to change the city's electoral system, which would "fundamentally erode" democratic elements in the system.
"Such a decision strongly indicates that the authorities in mainland China are determined to eliminate dissenting voices and opinions in Hong Kong," said Britain, Canada, France, Germany, Italy, Japan and the US. The EU also joined them in the joint statement.
The group's concerns came after China's parliament passed reforms on Thursday to change the electoral system of Hong Kong so that only "patriots" run the city. The G7 said that they were calling on China and Hong Kong authorities "to restore confidence in Hong Kong's political institutions and end the unwarranted oppression of those who promote democratic values."
"The people of Hong Kong should be trusted to cast their votes in the best interests of Hong Kong. Discussion of differing views, not silencing of them, is the way to secure the stability and prosperity of Hong Kong," the G7 statement added.
China cracks down on Hong Kong
Under the new electoral rules, the election committee responsible for choosing Hong Kong's chief executive would add 300 members, bringing the total number of electors to 1,500.
If the new bloc is composed of pro-Beijing voters, as is expected, it would severely hamper the opposition's ability to influence Hong Kong's leadership.
The proposal also increases seats in Hong Kong's legislative council (Legco) from 70 to 90, with the expansion including more seats for Beijing loyalists. Seats from constituencies where opposition candidates have traditionally performed well are expected to be reduced.(AFP, Reuters)