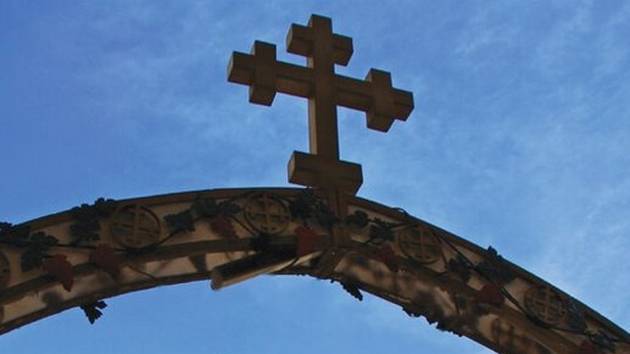 Tuesday, 23 March 2021 (16:50 IST)
Archbishop of Cologne Cardinal Rainer Maria Woelki said he bore some responsibility for the sexual abuse scandal that has rocked the German Catholic Church and that there was an effort in the Cologne diocese to cover up cases of sexual abuse. He did not, however, offer to resign, saying such a move would be a short-lived symbolic step. He instead vowed to do “everything humanly possible” to prevent sexual abuse in the Church.

An independent report released last week showed 314 people - mainly boys under the age of 14 - were abused by clergy in the Colognediocese between 1975 and 2018. The report’s author, Björn Gercke, wrote, “For decades apparently no one dared to report such cases.”

In recent years, thousands of people have come forward to level charges of sexual abuse against Catholic priests around the world.

What did the Cologne cardinal say?

Saying that he fulfilled his legal responsibility, Woelki said he questioned whether he had done everything possible to help those he knew were abused by the clergy. He also offered to speak personally with any of the abuse victims.

Woelki said that “silence, secrecy and lack of oversight” had created a system that allowed for a “cover-up” of abuse.

- “The reputation of the Church was given more weight than the suffering of those affected.”

- “It is up to me that everything possible is done to take victims seriously and to stop sexual abuse.”

- It’s not just about doing what is responsible but doing everything humanly possible. I did not have to register the cases with Rome, but I could have and I should have. I did not do it, it would have been better if I had.”

What has the Catholic Church in Germany done about sexual abuse?

Following the presentation of an independent report last week, Woelki announced he would be discharging two members of the clergy in his diocese, including a bishop.

“What we have seen shows clearly there was a cover-up,” he said Thursday. “I am ashamed.”

Abuse of minors committed by clergymen is a topic that Germany’s Catholic Church has been dealing with since 2010. The Church commissioned an earlier investigation covering the time period from 1946. When it was published in 2018 it spoke of 3,677 victims and 1,670 perpetrators. And each year more cases are added, as crimes that have been covered up for decades come to light.

Many members have left the Church because of the scandal. The revelations about the German Church echo those from the Irish, Australian, US, and Chilean Catholic Churches. There are tens of thousands of victims around the world.