High Profile Twitter accounts in the US hacked in Bitcoin Scam 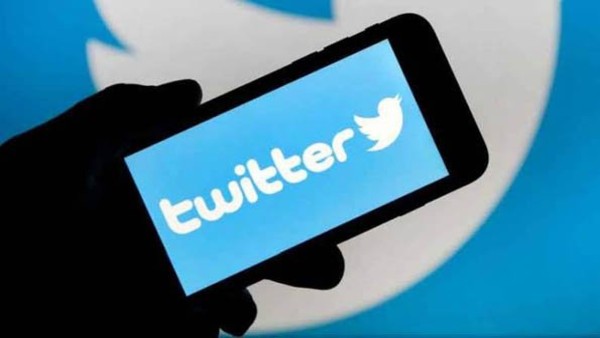 Thursday, 16 July 2020 (11:49 IST)
Several major global figures have had their Twitter accounts hacked. Barack Obama, Joe Biden, Microsoft's Bill Gates and tech giants Apple and Uber were among the victims of the apparent cryptocurrency scam.
A number of major Twitter accounts, including those of billionaires Bill Gates and Elon Musk, as well as Silicon Valley giants Apple and Uber, were hacked on Wednesday in what appears to be a scam to dupe social media users into making bitcoin donations.
Twitter posts, which have since been deleted, were fired off from an array of high profile accounts telling users of the social media platform they had 30 minutes to send $1,000 (€876) in bitcoin donations in order to double their money.
"This is a SCAM, DO NOT participate!" Gemini cryptocurrency exchange co-founder Cameron Winklevoss tweeted from his official account.
"This is the same attack/takeover that other major crypto twitter accounts are experiencing. Be vigilant!"
The accounts of Barack Obama, Joe Biden, Kanye West, Jeff Bezos and Mike Bloomberg were among those who made the bogus posts, all from their verified profiles.
Many of the tweets were quickly deleted.
Twitter blocks some verified accounts from tweeting
Twitter said it removed the tweets and temporarily blocked some verified high-profile accounts from posting altogether while it investigated the incident.
The social media said in a statement that users "may be unable to tweet or reset your password while we review and address this incident."
Verified accounts are normally reserved for those in political positions of power or for people who are in public demand, such as celebrities, journalists, and news agencies, as well as governments, politicians, heads of state, and emergency services.
Fake account pulls in over $100,000
The Bitcoin account linked in the fake tweets appears to have been created on Wednesday. It received nearly 12.9 bitcoins, currently equivalent to over $114,000 (€100,00) by the end of the day. At some point during the day, around half the sum was withdrawn from the account.
Security woes ahead of election
Among politicians targeted, the hack seemed to focus on Democrats or left-leaning figures, drawing comparisons to the 2016 US presidential campaign. US intelligence agencies confirmed that Russia used hacks and social media tampering to interfere in that election.
The FBI said it was aware of the security breach, but declined to comment further.
The hack also demonstrated Twitter's weak security controls in the US ahead of the 2020 presidential election, in which the social media platform is likely play a key role.
Investors appeared troubled by potential fallout of the hack on Twitter usage. Twitter shares fell 3% in after news of the breach broke.