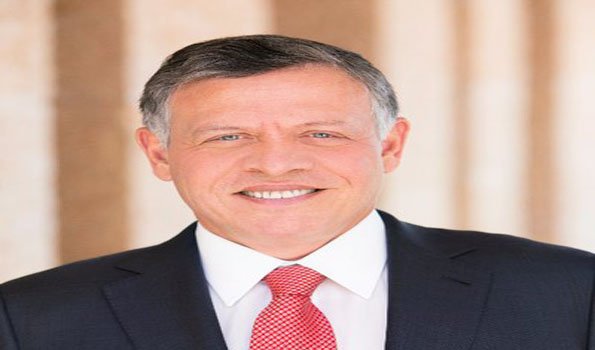 Sunday, 13 June 2021 (18:59 IST)
The trials of a distant relative of Jordan′s King Abdullah and his former royal court chief, accused of destabilizing the monarchy, will start next week in the Middle Eastern state, state media reported on Sunday.

Sherif Hassan Zaid and Bassem Awadallah were arrested in early April at the same as former heir to the throne, Prince Hamzah, was placed under house arrest.

Hamza was under investigation for being part of an international plot against the monarchyuntil he pledged alliance to King Abdullah a few days later.

Christian Eriksen, who collapsed during Euro 2020 game, is stable, still in hospital

Saudi Arabia: Hajj to go ahead with 60,000 vaccinated residents

COVID: Why experts say herd immunity is still out of reach