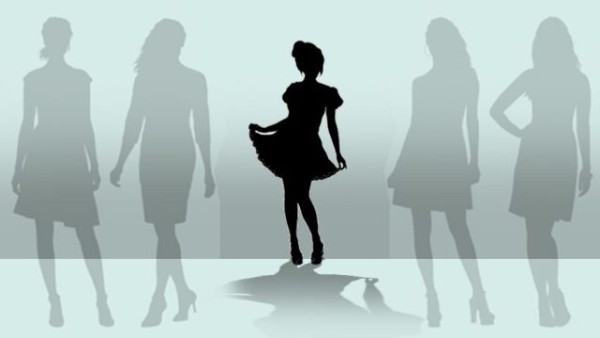 Sunday, 21 March 2021 (11:27 IST)
Turkey’s decision to withdraw from the world’s first binding treaty to prevent violence against women sparked both domestic and international outrage after it was announced on Saturday.

The 2011 Istanbul Convention, widely regarded as the gold standard in international efforts to protect women and girls from violence, was signed by 45 countries and the European Union.


Why did Turkey withdraw?

The move is the latest victory for conservatives in Erdogan’s nationalist party and their allies.

They claim the Convention undermines family structures, encourages violence and divorce. Additionally its references to equality are being used by the LGBT community to gain broader acceptance in society.

“Preserving our traditional social fabric” will protect the dignity of Turkish women, Vice President Fuat Oktay said on Twitter. “For this sublime purpose, there is no need to seek the remedy outside or to imitate others.”

How did Turkish citizens respond?

DW correspondent Julia Hahn spoke with protesters demonstrating in Istanbul throughout the day.

“This is a political decision - and they are ignoring the rights of women and children for the sake of their own political benefits,” said one woman.

It “is a means of protection for us,” another female protester said. “Now the government has paved the way for more violence.”

“We are all here because there are huge inequalities in our country,” said one man to DW. “We stand with our female friends and we are supporting them!”

Istanbul Mayor Ekrem Imamoglu, one of Erdogan’s main political rivals, tweeted that the decision “tramples on the struggle that women have been waging for years.”

“Despite you and your evil, we will stay alive and bring back the convention,” she said on Twitter.

Even the pro-government Women and Democracy Association (KADEM), whose deputy chair is Erdogan’s younger daughter, expressed displeasure, saying the Istanbul Convention “played an important role in the fight against violence.”

How did the international community react?

The Council of Europe, which helped forge the original accord, denounced Turkey’s decision.

It is “devasting news,” said Secretary-General Marija Pejcinovic Buric in a statement. One made “all the more deplorable because it compromises the protection of women in Turkey, across Europe and beyond,” Buric said.

Germany’s Foreign Ministry also condemned the decision, saying it “sent the wrong signal to Europe and to the women of Turkey.

“Neither cultural nor religious nor other national traditions can serve as an excuse for ignoring violence against women,” a Ministry spokeswoman said.

What is the level of domestic violence in Turkey?

Last year, more than 300 women were murdered and the rate is increasing.

So far this year, at least 78 women have been murdered or have died under suspicious circumstances, according to the rights group We Will Stop Femicide Platform.

World Health Organization data shows that 38% of women in Turkey are subjected to violence from a partner in their lifetime, compared to 25% in Europe.