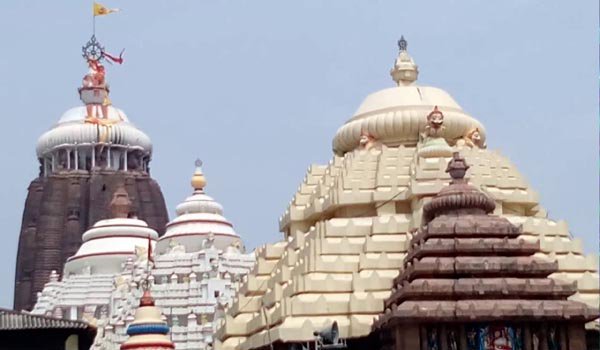 Monday, 10 May 2021 (14:36 IST)
The Cochin Devaswom Board in Kerala has put on hold the Rs 526 crore donation from a Chikkaballapur to the famed Chottanikkara Bhagavathy Temple in the suburbs of Kochi, owing to suspicions over his credentials. A petition filed by the Devaswom Board with the Devaswom bench of the Kerala High Court seeking approval for accepting the offer from Chikkaballapur native Gana Shravan was withdrawn as Shravan failed to submit details of the source of the fund.
Devaswom Board president V Nandakumar told media that since Shravan did not submit details of the source of the funds, the petition was withdrawn. Once he submitted the details, it would be taken forward. Since there were certain allegations about his credibility, the matter would be dealt with cautiously to avoid chances of misusing the temple’s name, he said.
Meanwhile, Shravan said that he had already submitted the details to the HC bench and the court would take further steps after the summer vacation. He said he could not divulge the fund details as it was confidential.
The temple authorities said Shravan, who used to visit the temple every month, was not coming after doubts were raised over his credibility. But Shravan said that he was not visiting the temple these days due to Covid.
According to Shravan, he was involved mainly in the trade of gold, diamond and rare metals and is the director of SwaamyG companies.
He said that funds are brought from abroad through a company registered here about a year back, named Munnangi Infrastructure Private Limited.
Prosperity in business after regularly visiting the temple was stated to be the reason for making the huge donation. Apart from renovation of the temple, he also offered schemes for developing the entire region.