Conspiracy of Conversion: TTD Devotee received booklet of other religion by post 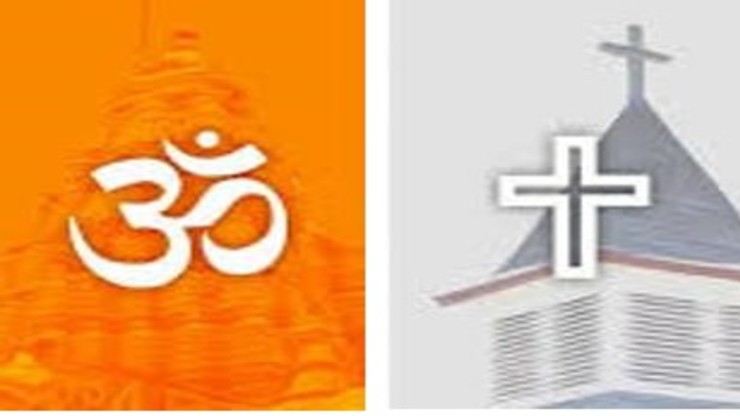 Tuesday, 7 July 2020 (13:02 IST)
Tirupati:Tirumala Tirupati Devasthanams (TTD) on Monday lodged a complaint with the police after  a srivari devotee, resident of Guntur in Andhra Pradesh received a booklet belonging to other religion along with TTD's sapthagiri magazine by post.
It was a malafide intention to defame the present management by some vested elements, TTD alleged in a release here.To expose the conspiracy behind this entire episode, TTD has filed a police complaint seeking a thorough investigation in the case.
The TTD has a tie-up with the postal department which takes care of packing as well as delivering its Sapthagiri monthly magazine to the doorsteps of devotees across the country. TTD is paying Rs.1.05 for each copy in addition to the postal charges.Since the postal department sent it in Book-post format there is no sealing of the packets, the release said.
The TTD had already enquired on phone with Sapthagiri readers of other districts of AP and found out that such a happening of a booklet of other religion has not been received by anyone of them as alleged.Therefore, the TTD has taken a serious note of the malafide intentions behind the above issue and acted strongly, the release said.
The srivari devotee, who received  Sapthagiri issue  of July along with other religious magazines, was shocked and lodged his protest on social media platforms.Many devotees condemned the incident and demanded a thorough probe.(UNI)

RS Election: Who surged to Upper house from which state?

Kidnapped from her wedding "Bharti" is now "Bushra"