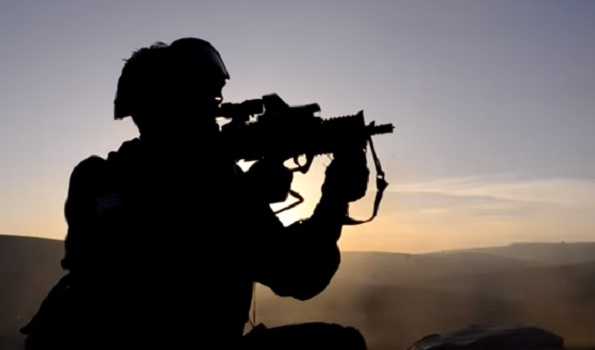 "In response to arson balloons launched at Israel, the IDF struck a weapons manufacturing site and a rocket launcher belonging to Hamas tonight. The IDF will continue to respond firmly to all terror attempts emanating from the Gaza Strip," the IDF said on Twitter on Saturday.

Earlier, a Sputnik correspondent reported that Israeli forces had launched airstrikes against Palestinian targets in the northern and central areas of the Gaza Strip.

According to Israeli media reports, incendiary balloons launched from the Gaza Strip caused at least one fire near a town along the southern border on Saturday. (UNI)