Japan: Around 200 people injured as dozens of cars collide due to heavy snowfall (Videos) 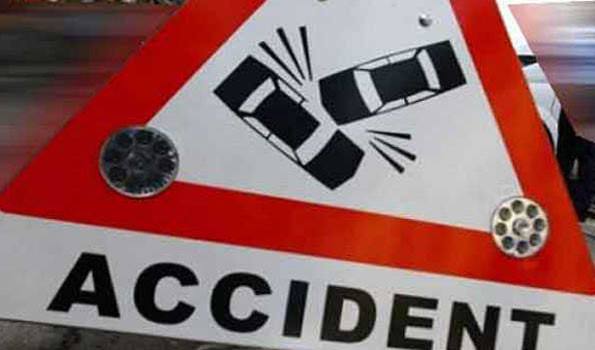 Tuesday, 19 January 2021 (20:11 IST)
Tokyo: About 200 people were injured, including eight who sustained serious injuries, on the Tohoku highway in northeastern Japan due to collisions of 130 cars, media reported on Tuesday.

According to the Kyodo news agency, cars were stuck in the Miyagi prefecture after collisions caused by snowfall and storm winds. Japanese TV channels show a large section of the road with collided trucks and cars, which formed a large traffic jam.

Breaking: Around 200 injured after accidents involving over 134 cars on Tohoku Expressway in Osaki City, Japan. (Via Kyodo News) pic.twitter.com/ZFRkUUWxRO


Police and firefighters said that one man died and 10 other people were hospitalized as a result of the collision.

The island of Hokkaido and the northern part of the Honshu island are exposed to extreme weather and climate events with weather forecasters warning about the danger of icy roads and snow avalanches. (UNI)

Lion cheaper than a pedigree kitten in this Asian country