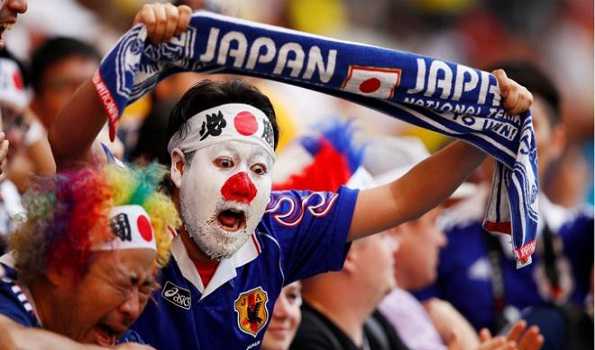 Monday, 2 August 2021 (10:33 IST)
Tokyo:Joining Tokyo and Okinawa, the four prefectures of Chiba, Kanagawa, Saitama, and Osaka entered into a COVID-19 state of emergency in Japan on Monday due to a recent spike in COVID-19 cases.
The state of emergency for the three prefectures near Tokyo, namely Chiba, Kanagawa and Saitama, and the prefecture of Osaka, would last until Aug. 31. Meanwhile, the emergency period in Tokyo and Okinawa was also extended to Aug. 31 from the originally planned Aug. 22.
The Japanese government is planning to roll out standards for easing restrictions with the progress of vaccination of the population. However, the end of the epidemic seems yet to come in Japan.

Under the state of emergency, establishments serving alcohol or offering karaoke services are asked to suspend their business, and those not serving liquor are requested to close at 8 p.m. local time. The government would offer monetary compensation for compliance.

According to the government's policy, serving alcohol is prohibited and restaurants not serving liquor are asked to close at 8 p.m. local time under the quasi-state of emergency as well, and the local governors of the five prefectures could ease restrictions based on improvements in the situation.

According to the data released by the Health, Labor and Welfare Ministry, the number of COVID-19 patients being taken care of at home increased to 18,927 as of July 28, 1.8 times the number in the previous week. Hospital bed occupancy rates in Tokyo, Saitama, Ishikawa, and Okinawa prefectures were 50 percent or higher.

In pace with the summer and Obon holidays, the National Governors' Association on Sunday urged people to avoid making trips across prefectural borders in principle. In case of making essential trips, it asked people to take virus tests.(UNI)

How is your day : 2nd August