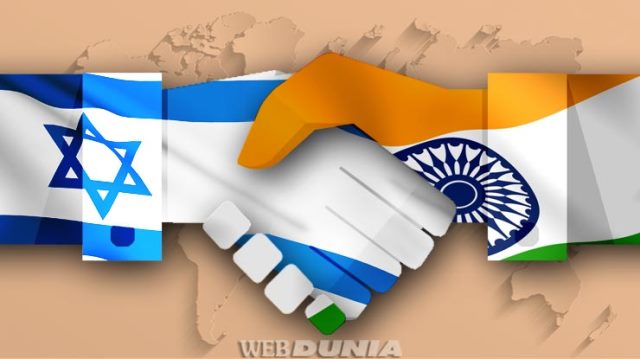 Friday, 29 January 2021 (19:10 IST)
New Delhi:An Improvised Explosive Device (IED) blast was reported near the Israel Embassy here on Friday evening.
As per reports, the blast occurred near Jindal House, which is just about 1.5-km-away from Vijay Chawk where the Beating Retreat ceremony was underway.
Wind shields of at least three vehicles were broken while no report of any injury or death has been reported.
A Delhi Fire Department official said that they received a call at around 1745 hrs of a blast at the Abdul Kalam Road.The area has been cordoned off while police personnel are deployed in large numbers.(UNI)