EC to set up ‘Pink’ Booths in Karnataka polls for women 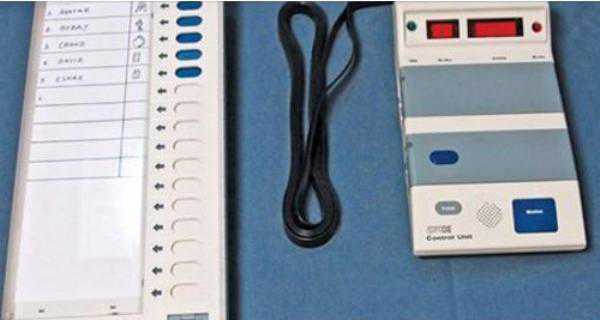 Friday, 6 April 2018 (13:04 IST)
Bengaluru: Election Commission will set up ‘Pink’ polling booths, for the first time in Karnataka, for the May 12 election to the Legislative Assembly.According to sources, the ‘Pink’ polling booths will be manned totally by women election officials and it is exclusively for women voters. It is an attempt to avoid them standing in long queues along with men voters in the scotching heat condition.
The EC will set up about 450 ‘Pink’ Polling booths across the State and exact location will be decided after taking into consideration number of women voters.‘Pink’ booths were set up for the first time in the country at Gujarat during last Assembly election.The EC recently released a ’kit’ with materials to create awareness among the public about the importance of exercising their franchise for a vibrating democracy.On polling day, the EC will also provide transportation of disabled to reach the booth and cast their vote.(UNI)