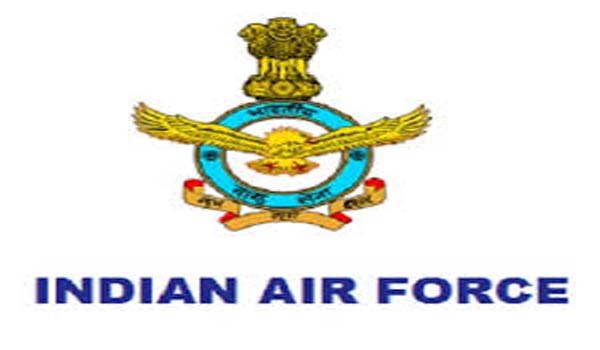 Wednesday, 22 July 2020 (13:07 IST)
New Delhi: Citing security reasons, Indian Air Force (IAF) has asked its officers to exit from any service of WhatsApp groups."The IAF HQ has banned the personnel from being a part of any service of WhatsApp groups," sources in the defence establishment said, here on Monday.
Earlier, the Indian Army had banned its personnel from using 89 apps, including Facebook, TikTok, Snapchat, among others.In this regard, a Lieutenant Colonel of the Indian Army had approached the Delhi High Court against the ban from using social networking platforms.
In his plea, he said that he is an active user of Facebook and uses the platform to connect with his friends and family, as most of them are settled abroad, including his daughter.
The Delhi High Court in its order asked the senior Army officer to either follow his organisation's directive to all personnel to remove 89 mobile applications, including Facebook and Instagram, or resign from service.
A Bench of Justice Rajiv Sahai Endlaw and Justice Asha Menon declined to entertain the plea of Lieutenant Colonel PK Choudhary, who is currently serving in Jammu and Kashmir, to retain his Facebook account in deactivated form.
The Court said the Army's recent directive was concerning the safety and security of the country.The government had also banned 59 Chinese apps amid the rising border tensions with China in Eastern Ladakh.(UNI)

Germany bans Burqa and Niqab for students & teachers in School