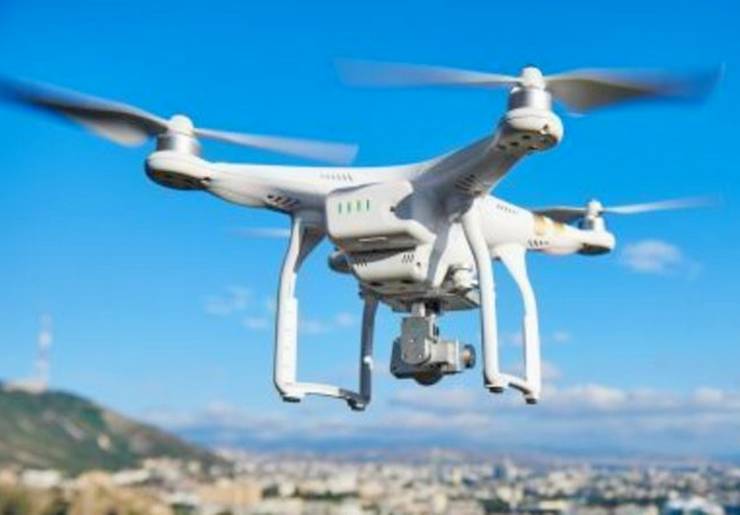 Thursday, 1 July 2021 (16:58 IST)
New Delhi: Army chief General MM Naravane on Thursday said that the Indian Army is factoring in both offensive and defensive use of drones and developing capabilities to counter drone threats.
In the wake of recent drone attack on the Jammu air base on June 27, the Army Chief said that easy availability of drones has increased the complexity of security challenges and the Indian military is developing capabilities to effectively deal with the threats, be it from state-sponsored elements or by states themselves.

“We have put in place certain measures and all troops are being sensitised to this evolving threat. We are developing capabilities to deal with drone threats both in kinetic and non-kinetic realm, whether by state-sponsored elements or by states themselves”, the Army Chief said on Jammu attack in his address to a think tank today.

In a first-of-its-kind attack in India, drones were used to airdrop explosives at the Indian Air Force (IAF) base in Jammu which led to two low-intensity blasts in the wee hours of July 27 leaving two soldiers injured. The low-intensity blasts took place at around 0140 hours at the high-security zone of Air Force Station Jammu.

Two Air Force men WO Arvind Singh and LAC S K Singh had suffered minor injuries and were given first aid while there was no damage to any IAF assets.The incident happened just ahead of Defence Minister Rajnath Singh and Army Chief's three day visit to Ladakh on Sunday.
The preliminary investigations suggested that it could be a handiwork of Pak base Lashkar-e-Toiba group and now this case has been transferred to the National Investigation Agency (NIA) which has initiated the probe.