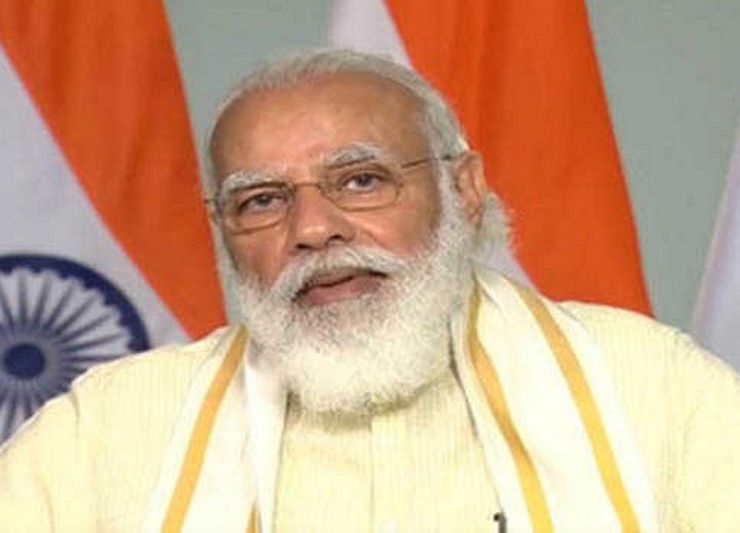 Thursday, 25 February 2021 (22:49 IST)
Puducherry: Puducherry Police on Thursday arrested over one hundred people when they attempted to show black flags to Prime Minister Narendra Modi during his visit to Puducherry.

The arrested volunteers are from of different social organizations, they had gathered at the old Law college here and took out a procession with black flags and black balloons.

After they had covered a short distance, police stopped the march and arrested them.


Some of the protestors even had an altercation with the police when the latter tried to prevent the release of black hydrogen balloons.

BJP will not stake claim to form Govt in Puducherry