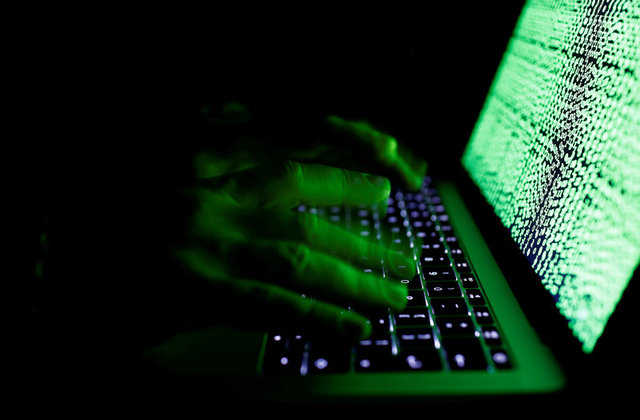 Thursday, 22 July 2021 (16:20 IST)
New Delhi: A plea has been filed in the Supreme Court seeking setting up of a Court-monitored Special Investigating Team (SIT) to probe the alleged targeting by Israeli spyware Pegasus of politicians, journalists, and constitutional authorities.

In his petition, serial PIL litigant Advocate ML Sharma contended that the alleged snooping by government agencies using the spy software is an attack on the Indian democracy.

The Public Interest Litigation (PIL) claimed that around 50,000 phone numbers were targeted by the Israeli company NSO Group since 2016 through Pegasus which can infect phones running either iOS or Android operating systems.


"Privacy is not about the wish to hide, as is often asserted. It is about having a space of one's own where our thoughts and being are not the instruments of someone else's purposes. It is an essential component of dignity and agency," the petition read.

Raising the issue of purchasing the Pegasus software without approval violates the Indian law, the PIL also sought whether the Constitution allows the prime minister and his ministers to snoop on the citizens of India for his vested interests.

The plea also said the national security implications of the revelations were 'enormous' as the 'explosive growth' of surveillance technology vendors is a global security and human rights problem.

The PIL, which is likely to come up for hearing in the coming days, also asked whether snooping on citizens of India including Opposition leaders and members of the judiciary does not attract offenses under the Information and Technology Act, 2000 and Article 19 and 21. (UNI)