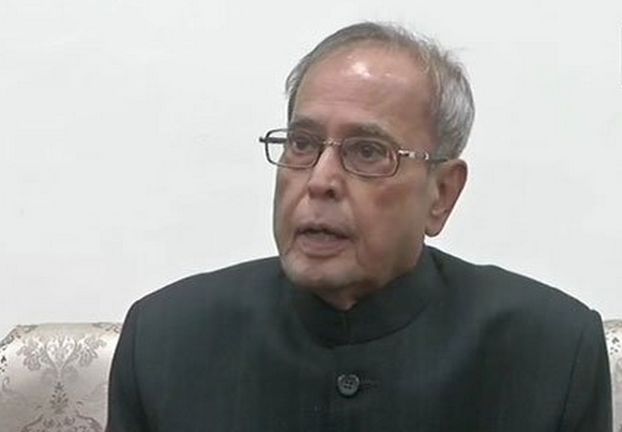 He is under close monitoring and is being managed by a team of specialists, while he continues to be on ventilatory support.

Earlier in the morning, the former president’s son Abhijit Mukherjee had tweeted that his father’s vitals remain to be under control and manageable and that there are positive signs of improvement noticed.


He thanked everyone for good wishes and the doctors for their sincere efforts.

Taking to twitter he said, “With All Your good wishes & sincere efforts of the Doctors, my father is stable now ! His vital parameters continue to remain under control & manageable! Positive signs of his improvement is noticed! I request you all to pray for His speedy recovery!”

The former president was admitted to the hospital on August 10 and had to undergo an emergency life saving brain surgery after discovery of a clot.

He had also tested positive for COVID-19. (UNI)