Woman levels Rape charges on Asst. Professor of NIT Agartala on the pretext of marriage 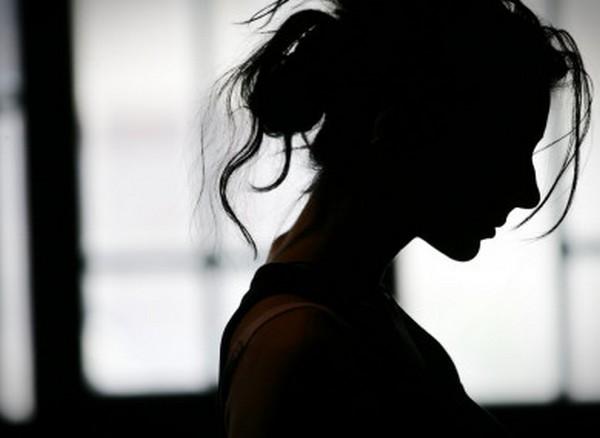 Wednesday, 12 May 2021 (18:37 IST)
Agartala:Tripura Police launched haunt against an associate professor and head
of the electronics and communication engineering department Dr Sambhu Nath Pradhan of
National Institute of Technology Agartala (NITA) on the charge of raping a middle aged women
working in the institute.
Police said they have been investigating the complaint but couldn’t detain the accused for last
few days. All measures have been taken to restrict his movement and continuous raids are
being carried out at his workplace as well as his local residence but he is found absconding, an investigating police officer claimed.

However, the complainant alleged that police were relaxed due to pressure from different
corners including the top leaders of BJP in Tripura and Director of NITA. Allegedly, Chairman
of Tripura Commission for Women has also pressured the victim to withdraw the complaint
and go for mutual settlement.

The victim has also reportedly been getting threats from local rowdies in NITA area under
Jirania police station area of eastern Agartala for withdrawing the complaint. The NITA
authority has allegedly been shielding the accused and threatening the female staff not to
stand with the victim.

According to allegation, Dr Pradhan had developed a relationship with the victim, an unmarried and lower grade employee of NITA about six years ago, promising her to marry. Both of them have been in close interaction for last few years and she was physically abused by the accused on a number of occasions in his quarter, the victim claimed.

Recently, when she had asked him to marry, Dr Pradhan refused and stated that he has family in West Bengal. And, offered her financial compensation to mitigate the issue but the victim didn’t agree. Then, she moved to police and her statement has been recorded after a due medical report.
Meanwhile, police got calls from local BJP leaders not to arrest him.The victim stated that Dr Pradhan had warned her of dire consequences if pursued the case, as his family members are BJP leaders in West Bengal and he is also an active member of BJP party. Immediately, after police had started non-cooperating with the victim, she had been getting calls from Tripura Women Commission proposing to settle the case.(UNI)