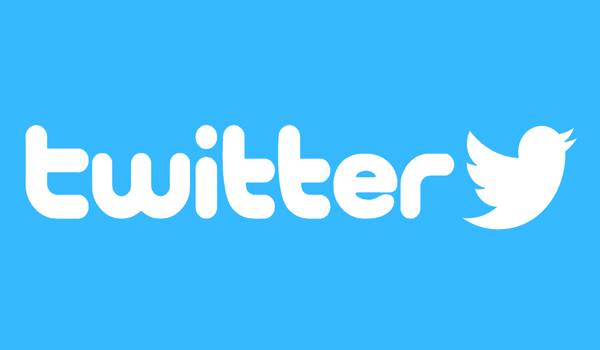 Friday, 12 February 2021 (17:07 IST)
New Delhi:The Supreme Court on Friday issued notice to the Centre and Twitter on a petition asking for a mechanism to check fake news and instigative messages being circulated via social media, especially Twitter.
The Apex Court bench headed by Chief Justice SA Bobde and also comprising Justices AS Bopanna and V Ramasubramanian, was hearing the Public Interest Litigation (PIL) filed by Bharatiya Janata Party leader Vinit Goenka seeking social media regulation.
The bench tagged the plea along with a similar pending petition.Goenka, through his counsel Ashwini Kumar Dubey, said the petition seeks a mechanism to screen "hateful advertisements and anti-India content" on Twitter.
The plea contended that Twitter was being used to "call upon separatists, creating panic in some sections of the society, challenging the unity, integrity and sovereignty of India."
The petition also claimed that an active presence of banned Sikhs for Justice (SFJ) on Twitter and allegedly espouses hatred, terrorism and sedition, criminal acts.
In the plea, petitioner also said that political parties use fake social media accounts for self-promotion and image building and to tarnish the image of opponents and contesting candidates, especially during the elections.
There were hundreds of fake twitter handles and Facebook accounts in the name of eminent people and dignitaries, in which no action has been taken, the plea added.Today's hearing of the plea comes amid heated debates in the cyber space related to content removal and freedom of expression.(UNI)