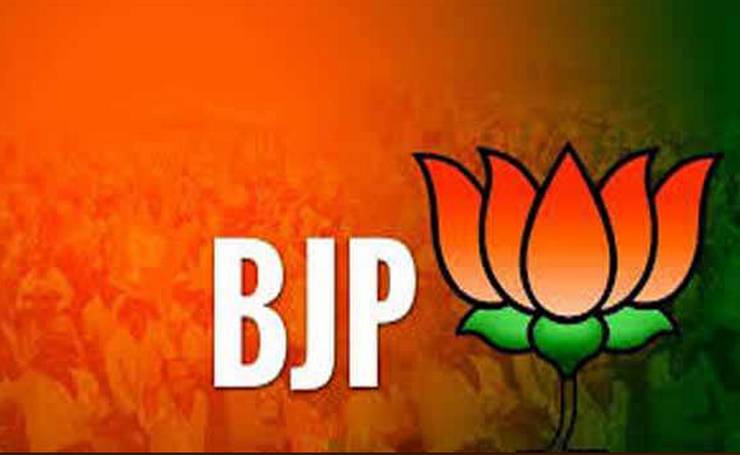 Four cornered contest in the bypolls benefited the ruling BJP as all the three opposition parties - SP, BSP and Congress candidates have got sufficient votes to divide the opposition votes.
With this win, the total strength of the BJP in the UP assembly goes up to 310 in the house of 403 while of SP it goes up to 49.
UP Chief minister Yogi Adityanath termed the win of the party in UP as well as in Bihar showcases "Modi hai to mumkin hai’ (When it is Modi, it is possible). “Under the PM's guidance the saffron party has performed exceptionally well in the Bihar elections and the by-polls across India,” Yogi said while addressing reporters here.

He said that election trends of Bihar and other states where bye-elections were held have negated the speculations about BJP’s performance. The results have once again proved that Modi hai to mumkin hai.

“PM has taken India to height on global platforms. What the Modi Government did for the poor during the crisis has got approval from people in this election. People’s love for BJP by voting in its favour is an indirect approval to the policies of the Prime Minister Narendra Modi which is aimed at uplifting the poor and deprived section of the society,” he said and added that these results have only further strengthened the people's faith in the Prime Minister.

As per the Election Commission figure, the BJP received a vote share of 36.7 per cent in this bypolls in 7 seats followed by 23.6 per cent by SP, 19 per cent by BSP, 7.5 per cent by Congress and 11.4 per cent by others.The bypolls witnessed keen contest in Mahlani and Naugawan Sadat seats where the leads changed frequently.
Javed Abbas of SP, who was leading in the morning was taken over by Sangeeta Chauhan of BJP in Naugawan Sadat seat in Amroha . Later Sangeeta again trailed for some time but later managed to win the seat by a margin of 15077 votes. Sangeeta is the widow of former UP minister and Cricketer Chetan Chauhan, who recently died due to Corona which led to the bypolls.

10 candidates, including 8 of BJP elected unopposed in Rajya Sabha

Rajya Sabha polls for 11 seats in UP, U'Khand on November 9