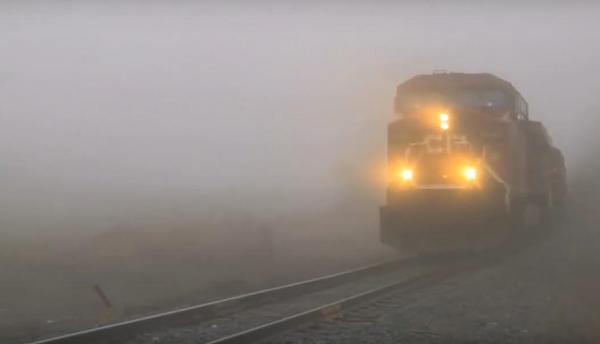 The lowest minimum temperature of 3.4°C reported at Amritsar (Punjab) over the plains of the country.

Rain or thundershowers have occurred at many places in Arunachal Pradesh, Assam and Meghalaya, Nagaland, Manipur, Mizoram and Tripura and at a few places in Sub-Himalayan West Bengal and Sikkim and at isolated places in Tamil Nadu and Poducherry and Karaikal.