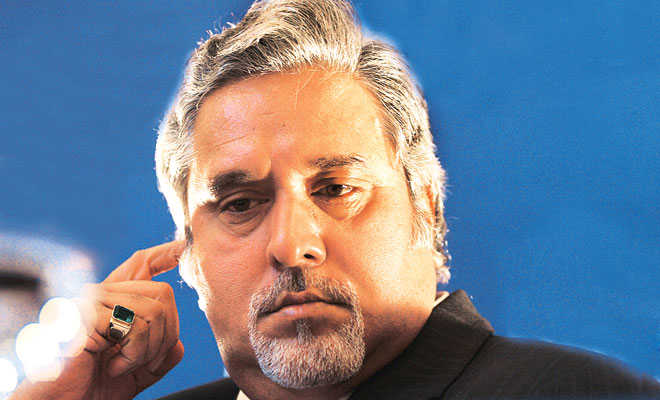 This decision of the court would pave the way for Indian banks to recover loans taken by him by confiscating his assets.

Judge Michael Briggs of the Chief Insolvency and Companies Court in London declared the Mallya bankrupt. A consortium of 13 Indian banks led by State Bank of India (SBI) had filed a petition against Mallya in a London court. The petition sought to declare Mallya insolvent for recovery of loans given to the now defunct Kingfisher Airlines.


Law company TLT and LLP representing Indian banks and barrister Marcia Shekerdemian had filed a petition and appealed for Mallya to be declared bankrupt.

The banks have recovered Rs 792.12 crore this month by selling shares of Kingfisher Airlines. The Enforcement Directorate (ED) had attached these shares in a money laundering case. The ED had handed over these shares to the lender banks led by SBI. In the same case last month also, a consortium of banks had received Rs 7,181 crore by selling of shares.

The ED and the CBI had been probing an alleged bank fraud of Rs 9,000 crore against Mallya, who fled to the UK. The fraud pertains to Kingfisher Airlines, for which Mallya had taken loans worth around Rs 9,000 crore from several banks. To recover this debt, the Debt Recovery Tribunal (DRT) has sold shares of Mallya's company. (UNI)