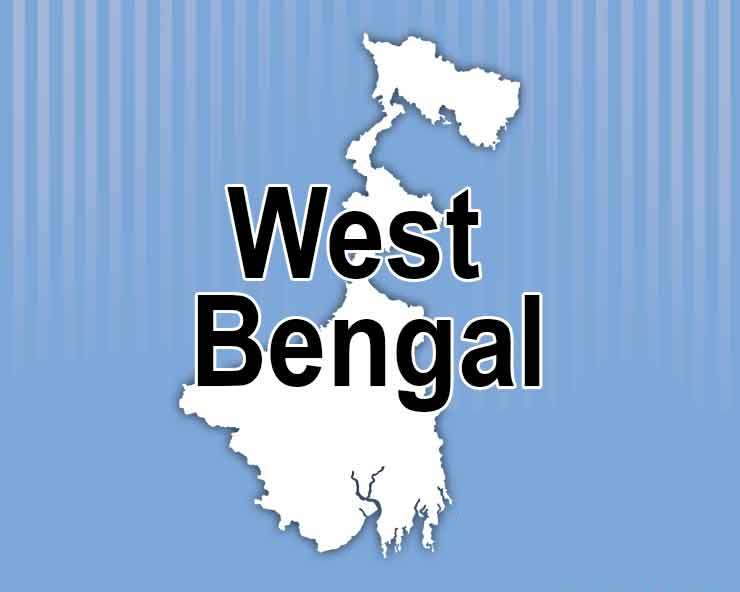 Tuesday, 2 March 2021 (15:55 IST)
Kolkata: Ahead of assembly elections at the end of this month, West Bengal police has recovered crude bombs, explosives, arms and ammunition from the house of an ISF activist at Bhangor in South 24 Parganas.

Based on a tip off Police raided the house of Indian Secular Front (ISF) activist Jalil Mollah at Situri last night and recovered the explosive materials, a pistol and some bullets during the search.

However, the prime accused has fled but police arrested his father.


This was the first such recovery of the explosives after the EC announced eight-phase polls in West Bengal for 294 seats beginning March 27.

The ISF, which was launched by Furfura sharif chief Pirzada Abbas Siddiqui recently and has electoral understanding with the CPI(M) on Sunday slammed the Mamata Banerjee government at the Brigade rally.

Meanwhile, the ISF accused the government of setting up police against the party activists and harassing them with false charges.

The ISF also charged the TMC of attacking the supporters of the new party. (UNI)

Let Taliban contest elections and see if people trust us or them: Afghan Foreign Minister