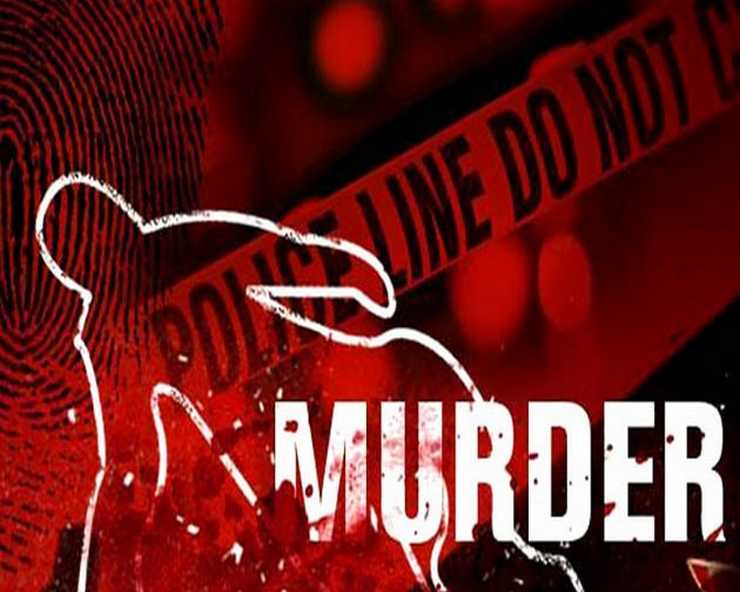 Tuesday, 15 June 2021 (18:50 IST)
Guwahati: A minor scuffle between youths, during a football match, ended up one of them being allegedly murdered, police said on Tuesday.

This horrific incident took place in Assam's Doomdooma in Tinsukia district. The victim has been identified as 20-year-old Jugnu Tanti, a resident of Hansara Tea Estate in Doomdooma.

According to police, Jugnu Tanti and Thomas Sikka (19), from Raidang Tea Estate, had an argument during a football match on Sunday afternoon.


Later, Jugnu Tanti along with one of his friends - Ritik Sonar went to the home of Thomas Sikka, to complain about him to his father.

According to local media reports, following a heated argument, Thomas' father Ramen Sikka came out of the house with a machete and hacked Jugnu Tanti to death.

An angry mob later set ablaze the house of Sikka. Fire tenders rushed to the spot to douse the inferno.

“Both father and son (Thomas and Ramen Sikka) have been arrested. It was an unfortunate incident. A minor argument led to the death of one youth. The deceased youth was the only bread winner of the family,” senior police officials said. (UNI)