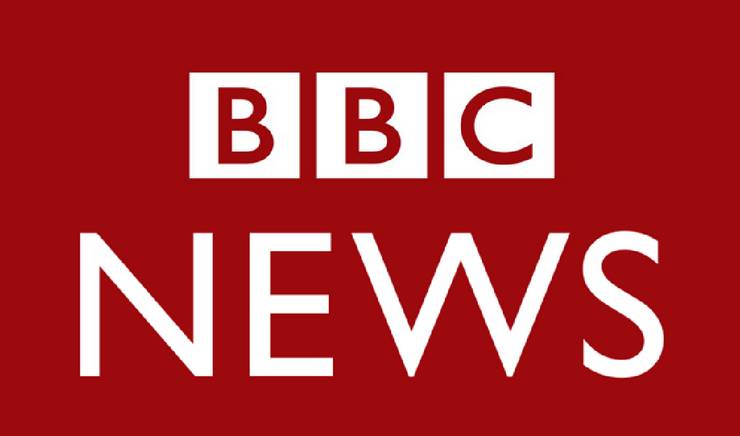 Thursday, 23 July 2020 (15:47 IST)
New figures show BBC News’ Indian audience has risen to 60 million people per week following significant digital growth (186%) in the last year. This makes India once again the country with the biggest BBC News global audience.
The figures also reveal that the BBC’s overall global reach increased to 468.2 million a week – the highest number ever – and is an 11% increase from last year.
The BBC News Hindi language service has reported the largest increase (175%) in digital audience of all the BBC’s global language services taking its weekly online reach up to 13.3 million people per week.
This accounts for more than half of BBC News Hindi’s audience, which now stands at 24.9 million people per week, making it the BBC’s most popular Indian language news service.
Rupa Jha, BBC’s Head of Indian Languages said: ‘‘It is so exciting to see the impact and massive digital growth that BBC News Indian languages have seen in a market which is not only noisy and busy but it’s a market that demands clear, objective, imaginative output. We are proud of the trust and reliability we have built with Indian audiences that has accelerated our growth in India two years in a row. It has been particularly rewarding to see how audiences have reposed their trust on the BBC’S credible and impartial journalism at a time of misinformation”.
BBC Global News, which runs the English language TV channel BBC World News and BBC.com also saw an increase in Indian audience in the last year, taking its total up to 11.1 million people per week.
Commenting on the global figures, Tony Hall, Director General of the BBC said: "The UK will forge a new relationship with the world in the decade ahead, built on an ambitious vision of ‘Global Britain’. To succeed we will need to draw on all our considerable international assets, and that means unleashing the full global potential of the BBC.  Today the BBC is one of Britain’s strongest and best-known brands, synonymous with quality and fairness worldwide”.
In late March 2020, as the Covid-19 virus spread and trusted sources of information were in demand, BBC News recorded the highest reach of any international media organisation in the world with 310 million people accessing coverage across 42 languages.
BBC global content is increasingly popular on global platforms like YouTube with a 129% increase in audiences to 47 million a week - overtaking Facebook with a 31% increase to 43 million.   Twitter reach has doubled to 6 million and Instagram also reaches 6 million weekly.
Digital platforms are key to the BBC’s global success, with an increase of 53% in BBC News users.  A total of 151 million users now access BBC News digitally according the annual Global Audience Measure (GAM) which measures audiences in key markets.
The top 10 countries by BBC News audience are:
India-60,400,000
United States- 49,500,000
Nigeria- 37,200,000
Kenya-14,600,000
Tanzania-14,000,000
Bangladesh-11,900,000
Afghanistan-11,400,000
Iran-11,300,000
Canada-9,700,000
Pakistan-9,700,000

Cricket begins in June, WI agrees to play in ENG without viewers