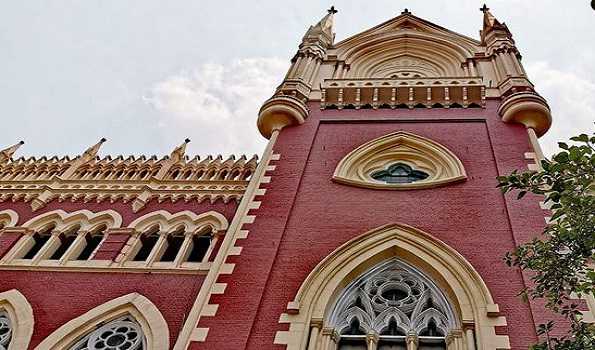 The state headed towards a severe outbreak of coronavirus when people were going to vote, said a two-judge bench comprising Chief Justice T B N Radhakrishnan and Justice Arijit Banerjee.

"The ECI is empowered to act, but what is done about polls in covid times - ECI is just passing circular and leaving it to people. But ECI is an implementing authority," the bench said.


Commenting that the Commission " is not doing one-tenth of what T N Seshan had done," the bench warned that if the Commission did not take action, the court will.

Pulling up the Commission, the court said that many had cited former Chief Election Commissioner T N Seshan who ruthlessly enforced the model code of conduct and led the game-changing electoral reforms in the 1990s.

"Unlike today, there was a time when our Election Commissioner were impartial, respected and feared," the court said, "Shri T N Seshan was one of them."

The court made the observations during the hearing of three petitions which contend that the Commission had no constitutional power to implement covid guidelines and that the court should step in.

Earlier, the court asked the Commission to submit a report on Monday on implementation of covid-19 protocol in 45 seats across six district in the fifth phase of the assembly polls which would be held on Saturday.

Amid concerns that poll rallies might become super-spreader events of the infection, the bench had ordered all district magistrates to ensure the guidelines laid down by the ECI and CEO and said that the administration must ensure that "all the COVID-19 guidelines are strictly adhered to in the public interest".

The chief electoral officer (CEO), West Bengal, Aariz Aftab, called an all party meeting today to discuss the issue and ordered  all district magistrates to ensure strict implementation of COVID-19 protocol during a campaign for the remaining four phase.

The Commission, however, turned down the pleas of two political parties of the state who sought that the remaining three phases of the election be clubbed together in view of the surging infection.

The Commission said it has already issued safety norms for covid, cut down on daily campaign hours and extended " the period of silence" - stopping of campaign before polls - from 48 hours to 72 hours. (UNI)