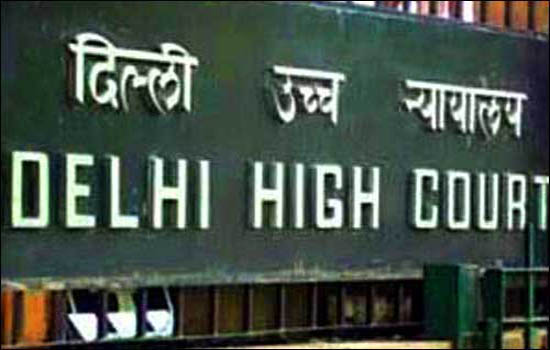 A Division Bench of Justices Siddharth Mridul and Anup Jairam Bhambani, in an order dated June 4, granted interim bail to Tanha from June 13 to 26.

During his bail period, Tanha will have to stay under the custody of two prison guards at the allotted facility, the cost of which would be borne by him. He shall also arrange for a laptop and a basic mobile phone which would be handed over to the Special Cell for forensic audit upon expiration of the said period, the bench added.


The court also clarified that the period spent on bail would be counted as a period undergone in prison as an undertrial and asserted that the applicant shall not in any way misuse or abuse the guarded liberty.

Tanha, facing trial in the main conspiracy case investigated by the Special Cell of Delhi Police, had applied for an interim bail for two weeks to complete his BA (Hons.) (Persian) Programme at Jamia Millia Islamia University.

The examinations are in the Open-Book format and are to be conducted online. The High Court was informed that Tanha would require access to the reading and study material for the subject in question along with access to a laptop/personal computer or smartphone, and most importantly access to a properly functioning, uninterrupted internet connection so that there does not impede the smooth writing of the examinations.

Tanha has been directed to deposit, in advance, with the concerned Jail Superintendent the sum of Rs.50,000 on or before June 10 to cover the cost of the expenses and if there is balance money after the expenses then that shall be returned to him.

The High Court has also barred him from visiting any guests during his stay.

He will, however, be provided with the study material even before the commencement of the interim bail period. (UNI)

Netanyahu's regime to last this week, Israel to Swear In New Government on Sunday

“If pizza, burger can be delivered at home, why not ration”: CM Arvind Kejriwal asks Centre