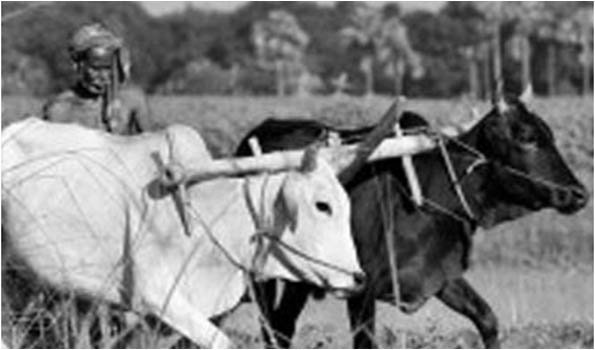 Wednesday, 14 July 2021 (17:43 IST)
Mangaluru: Karnataka Cooperative minister S T Somashekar on Wednesday said that a decision on waiving loans taken in District Credit Cooperative Banks by the farmers who succumbed to COVID-19 will be taken shortly.

A meeting of Apex Bank Chairman, 21 DCC Bank Presidents and MD along with President of PACS will be convened shortly to decide on the same,” he said after laying the foundation for fruit and vegetable market at APMC yard in Baikampady on Wednesday.

He said as many as 10,140 farmers who lost their lives in Covid-19 had availed loans. About Rs 81 crore would be required to waive off the loan borrowed. “We have informed the Chief Minister that the profit earned by the Apex Bank, DCC bank and Primary Agricultural Credit Cooperative Societies could be utilised for waiving off the loan amount

He said the Chief Minister wanted crop loans to the tune of Rs 20,810 crore given to farmers this year. All the 21 DCC banks have been asked to disburse loans and ensure that no farmer is denied loan facility. Rs 1860 cr loan will be given at zero per cent interest in the state through DCC banks. The guidelines of denying zero per cent interest for those who are availing pension of above Rs 25,000 and filing income tax returns will be sorted out. The issue will be brought to the notice of the Finance department, he promised.

Speaking on the occasion District -in-Charge Minister Kota Srinivas Poojary said that the APMC in Baikampady needs to be developed as a model in the state. Amendment to APMC act allowed the farmers to sell their produce wherever they wish to sell. (UNI)