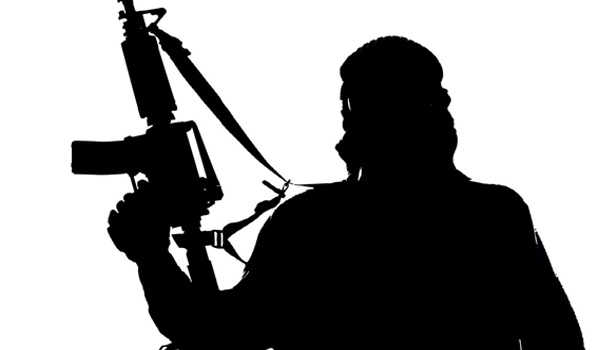 Tuesday, 6 July 2021 (15:33 IST)
Jammu: Police have arrested one absconding militant after a period of 13 years in Kishtwar district of Jammu and Kashmir.

A police team under the supervision of SSP Kishtwar, Shafqat Hussain Batt, continued its drive against absconder and have apprehended ex militant turned absconder, who was evading arrest for the last 13 years.


Police said that that an information was received and acting swiftly on this, a special police team of Police Station Atholi was constituted.

The team led by Inspector Sohan Singh under supervision of SDPO Atholi, Pardeep Sen raided the suspected locations and arrested the absconder from Shalimar area of Kishtwar.

The SSP has appreciate the police party for their alertness and swift action. (UNI)