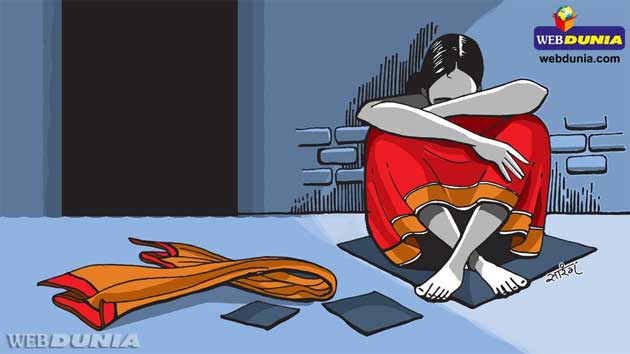 Monday, 9 April 2018 (12:29 IST)
Lucknow: In a twist of events, father of a girl, who alleged gang-rape on a BJP MLA from Unnao, was found dead under mysterious circumstances in a hospital on Monday.The victim girl on Sunday tried to immolate herself near Chief Minister Yogi Adityanath official residence in Lucknow but police prevented her.
The Unnao district jail officials here on Monday said that Surendra Singh, alias Pappu, died at the district hospital Unnao in the morning. Pappu was lodged in the jail under section 323,504 and 506 of the IPC.It was reported that the BJP MLA and his goons beat up Pappu when they had refused to withdraw the gang- rape case against them. Pappu was seriously injured in the attack, but was taken in custody in an old case five days ago.

The family of the girl on Sunday rushed to Lucknow from Unnao to meet the CM and even threatened to commit self immolation if their demands were not met. They also demanded adequate medical treatment of Pappu as they alleged that the BJP MLA did not allow the doctors to provide him health facilities at the district Unnao hospital.Sources confirmed that Pappu died of injuries at the Unnao district hospital.(UNI)

Katrina roped in as brand ambassador of 'Educate Girls'