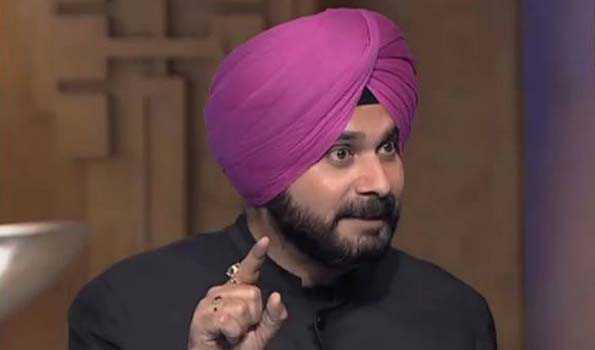 The PPCC president summoned his advisors Malwinder Singh Mali and Pyare Lal Garg to discuss their recent statements on sensitive national issues like Kashmir and Pakistan and also the controversial sketch of Indira Gandhi that Mali had posted on social media.

On Sunday, Punjab Chief Minister Capt Amarinder Singh had taken strong exception to their statements and warned against such atrocious and ill-conceived comments.

He urged Sidhu’s advisors to stick to giving advice to the PPCC president and not speak on matters of which they clearly had little or no knowledge, and had no understanding of the implications of their comments.

Chief Minister urged Navjot Singh Sidhu to rein in his advisors before they end up doing more damage to India’s interests.

Opposition parties like the BJP, Shiromani Akali Dal and AAP had hit out at the ruling Congress party in Punjab over their recent remarks. (UNI)

Pakistan: Mob attacks temple after release of 8-YO Hindu boy accused of urinating in madrasa library