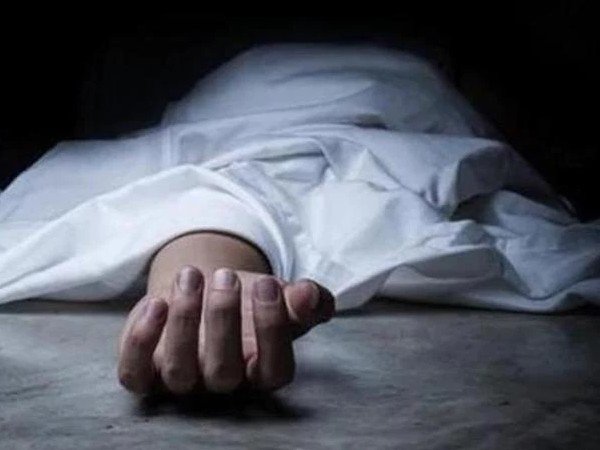 Monday, 28 June 2021 (20:10 IST)
Yadgiri: In a gruesome incident, six members of a family committed suicide by jumping into a well at Dhooranahalli village in the district on Monday owing to debt burden.

Police said that deceased have been identified as Bhimaraya Surapura (45), his wife Shantamamma (38) and their children Sumithra, Lakshmi, Sridevi and Shivaraj.

It was said that Bhimaraya had taken huge amount of loans for digging an open well in his field.


The incident came as a shock to the relatives and villagers.

All six bodies were retracted with the help of police and fire personnel. (UNI)