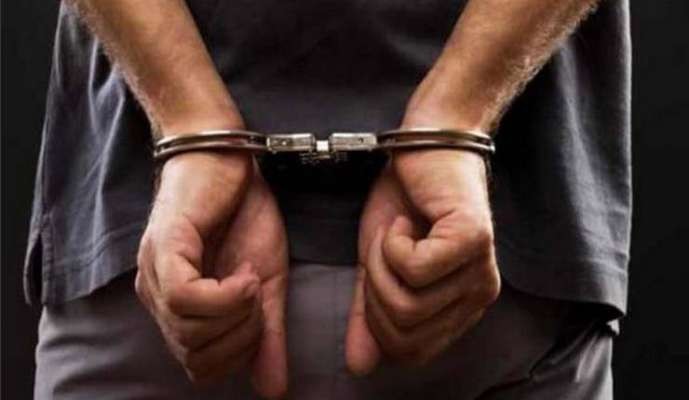 Saturday, 13 February 2021 (11:26 IST)
Jammu: A self styled top terrorist of The Resistance Front (TRF) was arrested by police from Samba district of Jammu and Kashmir.He was allegedly involved in the killing of three BJP workers and a policeman in Kulgam district of South Kashmir last year.
Police sources here on Saturday said that a team of Police from Anantnag arrested the militant, Zahoor Ahmad Rather alias Sahil alias Khalid of TRF from Samba on the intervening night of February 12-13.
They said that Zahoor Ahmad Rather was hiding in Samba and was arrested following specific information by Anantnag police.TRF is an offshoot of Lashkar-e-Toiba militant outfit, police added."Arrested terrorist has been taken to the Kashmir valley for further investigations," police added.
Zahoor killed three BJP workers Fida Hussain Yattu, Umer Rashid Baig and Omar Ramadan Hajam on October 29 last year in Kulgam. In addition, Zahoor also killed a policeman in Fura the same year. Zahoor was missing since these murders. IGP Vijay Kumar said that The Registration Front is another organization of Lashkar-e-Taiba.(UNI)