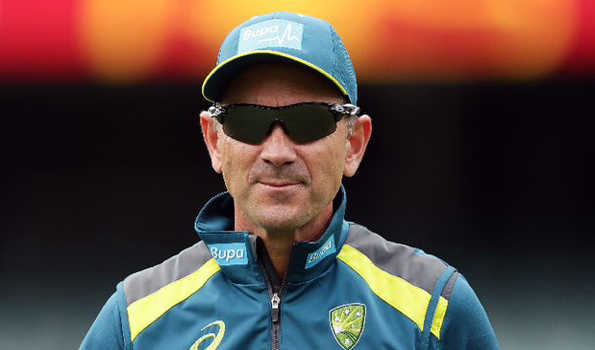 Since returning from the tour of Bangladesh where they were beaten 4-1, Langer's coaching methods have again been under the spotlight including his role in a disagreement with a Cricket Australia journalist, first reported in the Age, over the posting of a Bangladesh celebration video on the CA website.

It follows the tensions that emerged after the Test series defeat against India earlier this year which were addressed in post-season reviews before the squad gathered on the Gold Coast ahead of leaving for West Indies.

"Justin [Langer] has done an incredible job in raising the culture, values and behaviours of the Australian men's team since he took on the role in 2018," Hockley said in a statement issued on Wednesday evening.

"His efforts have restored public faith in the national team which is a side all Australian's can be incredibly proud of.

"He is contracted as head coach through to the middle of next year with the focus now on a successful T20 World Cup campaign followed by the home Ashes defence in what is one of the most anticipated series and summers of cricket in Australia for many years." (UNI)