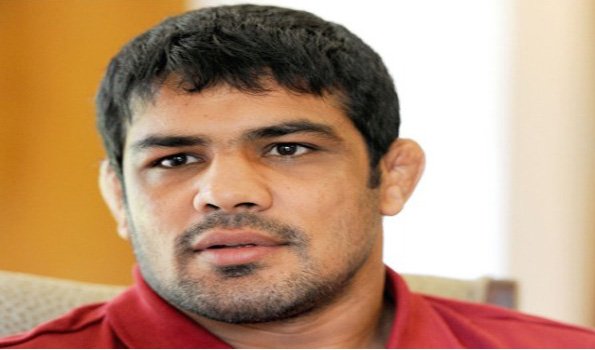 Wednesday, 9 June 2021 (21:31 IST)
New Delhi: A Delhi Court on Wednesday dismissed Olympic medallist wrestler Sushil Kumar's application seeking special food and supplements in the prison where he is lodged in connection with the alleged murder of a young wrestler.

The court stated that all the basic needs and necessities of Sushil Kumar are being taken care of as per the provisions of Delhi Prisons Rule, 2018, and no special privilege could be given to him.

Special foods and supplements appear to be only the desires and wishes and not essential need or necessity for the applicant, the court said while rejecting the plea.

Sushil, who is facing charges of murder, culpable homicide, and kidnapping is currently lodged in Delhi's Mandoli jail.

Sushil Kumar and his associates allegedly assaulted wrestler Sagar Dhankar and two of his friends at Chhatrasal Stadium on the intervening night of May 4-5 over a property dispute. The 23-year-old succumbed to the injuries later.

In a video which is also a piece of evidence, Sushil and his associates could be seen beating the youth with sticks.

According to Delhi police, Sushil is the 'main culprit and mastermind.' (UNI)

Madarsa teachers to be trained for online classes in UP