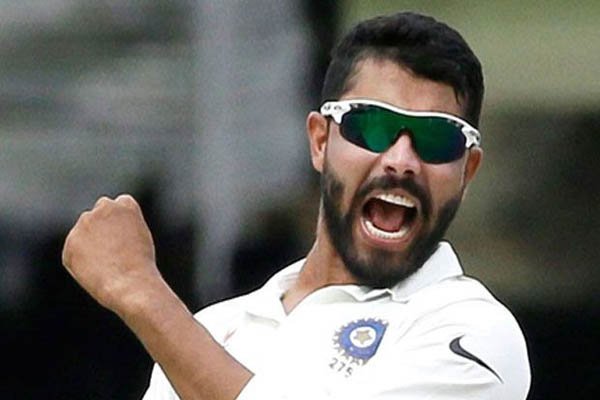 Wednesday, 23 June 2021 (15:31 IST)
Dubai: South Africa's Quinton de Kock on Wednesday returned to the top 10 of the ICC Men's Test Player Rankings after a impactful performance in the Test series against West Indies.

De Kock top-scored against the West Indies and led team to a 158-run victory in St Lucia for a 2-0 win in their ICC World Test Championship series.

His knock of 96 in the first innings helped him gain two places and reach 10th position, the first time in 18 months that he is in the top 10. The 28-year-old wicketkeeper-batsman, who has a career-best sixth ranking, was last in the top 10 in December 2019.


''Another left-hander progressing in the latest weekly update was captain Dean Elgar, up one place to 19th after setting the platform for the win with a knock of 77,'' the ICC said in a release.

Among South Africa's bowlers, player of the match Kagiso Rabada was up one place to sixth after taking five wickets in the match.

West Indies batter Jermaine Blackwood was up 12 places to 44th after scores of 49 and 25, while Shai Hope (up three places to 82nd) and Kieran Powell (up six places to 94th) have also progressed in the list.

Fast bowler Kemar Roach's seven wickets saw him close in on a top 10 place, moving up one slot to 12th among bowlers. Kyle Mayers's useful medium-fast stuff helped him move up 51 places to joint-53rd after finishing with three wickets in each innings.

Former West Indies captain Jason Holder has lost 28 rating points to slip behind Ravindra Jadeja in the list of all-rounders. The Indian left-hander, who returns to No1 after last being there in August 2017, is on 386 rating points, two ahead of Holder. (UNI)