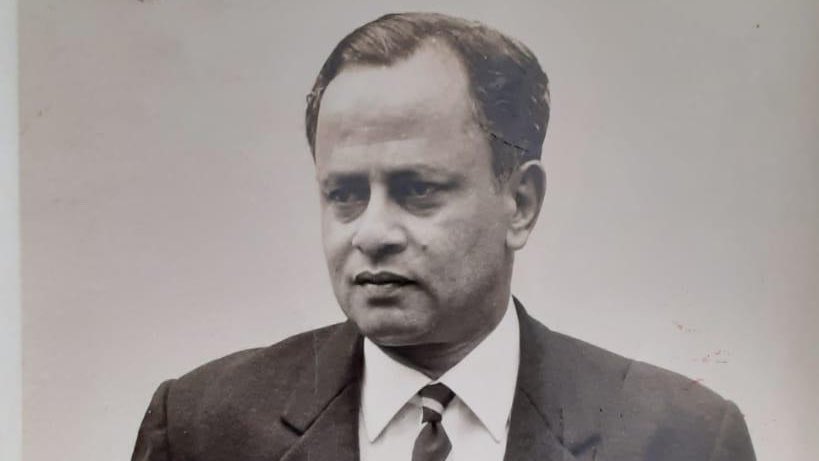 Natekar was the first Indian badminton player to win an international event back in 1956.

The six-time national singles champion made his India debut at the age of 20 and successfully shouldered the responsibility of leading India’s challenge in the Thomas Cup men’s team championship for more than a decade from 1951-1963.

'One of the towering icons of Indian badminton, Nandu Natekar leaves behind a rich legacy that we shall cherish forever. Six-time national champion and first Indian to win an international title in 1956, he shall be remembered fondly for his drives, drops and smashes,' said Sarma.

Born in Sangli, Maharashtra, in 1933, Natekar dabbled with playing tennis and even reached the junior nationals final against the legendary Ramanathan Krishnan before deciding to focus on his badminton career.

Recipient of the first Arjuna Award in 1961, Natekar was a touch artist who would mesmerise his opponents with his deceptive skills and stroke perfection. He created history for Indian badminton when he clinched the Selangor International crown in Kuala Lumpur in 1956.

He and Meena Shah had bagged the mixed doubles crown at Kings Cup International in Bangkok in 1962 and a year later he also won the singles title against all odds at the same event.

'It’s very sad to hear about the demise of Nandu Natekar. He gave Indians a belief that we also can win titles overseas with his win in Kuala Lumpur. Indian badminton will always be grateful for his contribution. The entire badminton community is with his family in this hour of grief and loss,' BAI General Secretary Ajay Singhania said.

The legendary shuttler Natekar also won multiple men’s doubles and mixed-doubles national titles during his career spanning 15 years and reached the quarter-finals in his only All England appearance in 1954. (UNI)

Tokyo Olympics: Satwik-Chirag fail to make the quarters despite win against Great Britain