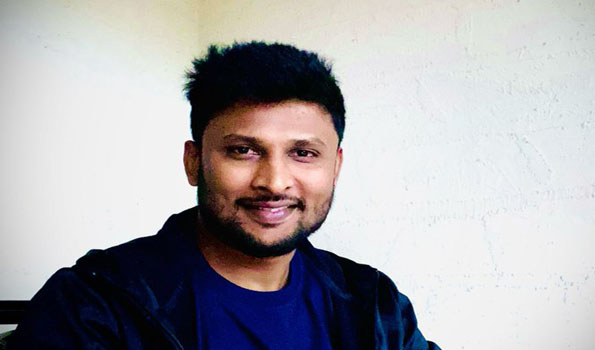 Gowtham broke Krunal Pandya’s record, who was bought in 8.8cr by Mumbai Indians in 2018.

After being released by Punjab Kings after the 2020 season, Gowtham entered the auction with a base price of Rs 20 lakh. Kolkata Knight Riders showed their interest by registering the first bid and they had a bidding war with Sunrisers Hyderabad.


However, a late entry from Chennai Super Kings turned things around and the MS Dhoni led team bought him for Rs 9.25 crore.

The all-rounder has been part of Mumbai Indians, Rajasthan Royals and Kings XI Punjab in the past seasons of IPL. (UNI)

Petrol at Rs. 100: Congress warns to stop shoots of Amitabh Bachchan, Akshay Kumar for their silence