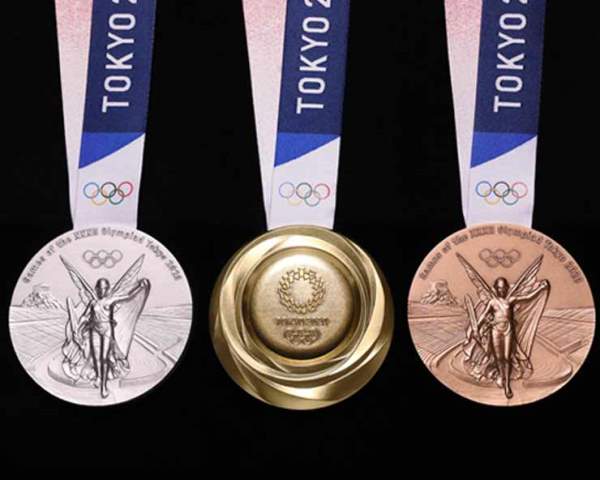 Thompson-Herah raced over the line at Tokyo's Olympic Stadium in 10.61sec, with two-time champion Shelly-Ann Fraser-Pryce taking silver in 10.74 and Shericka Jackson bronze in 10.76.

Elaine Thompson-Herah wins the 100m women's final and defends her title from the 2016 Rio Games.

Only Griffith-Joyner, the 1988 Olympic champion who remains the world record holder with a best 10.49, has ever run faster.

World 100m champion Dina Asher-Smith of Great Britain failed to make the final having only recently returned with a hamstring injury and has pulled out of the 200m.